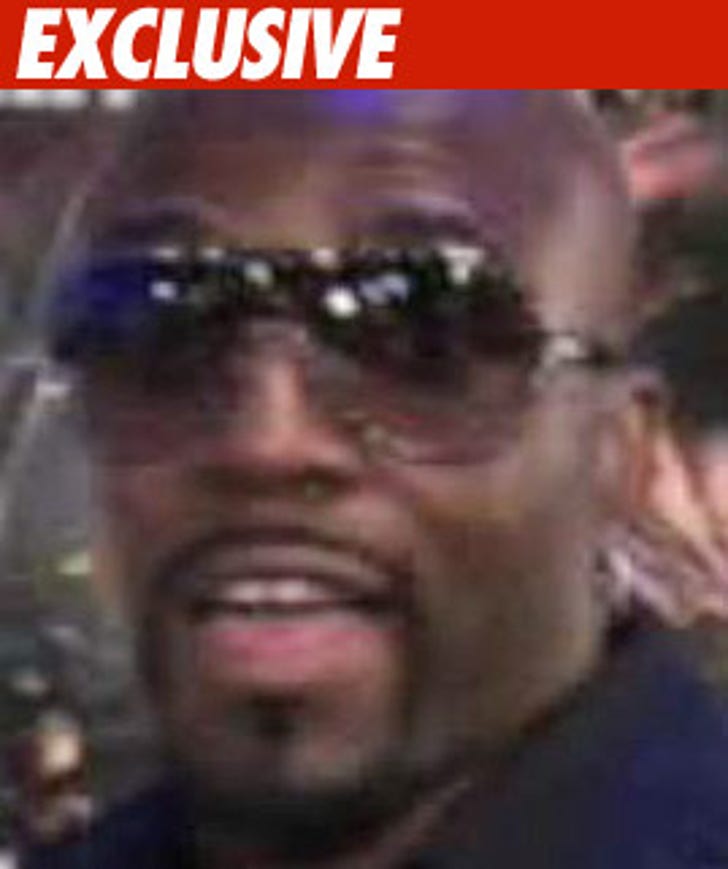 Teddy Riley -- a singer from the R&B group Blackstreet -- is accused of using a guitar from the video game Rock Band in a violent attack on his daughters.

Teddy's 18-year-old daughter Taja Riley was granted a temporary restraining order against her dad -- claiming 43-year-old Teddy abused her and her older sister by "stomping, punching and bashing them" in his L.A. home on December 23.

In the documents, filed in L.A. County Superior Court, Taja claims at one point Teddy, "lifted a Rock Band guitar and threatened to kill person(s) w/ it."

Taja claims she suffered several injuries in the alleged altercation -- including "bashes to temple, contusion on face" and "pain in knee."

Teddy has been ordered to stay 100 yards away from Taja. The next hearing is set for January.