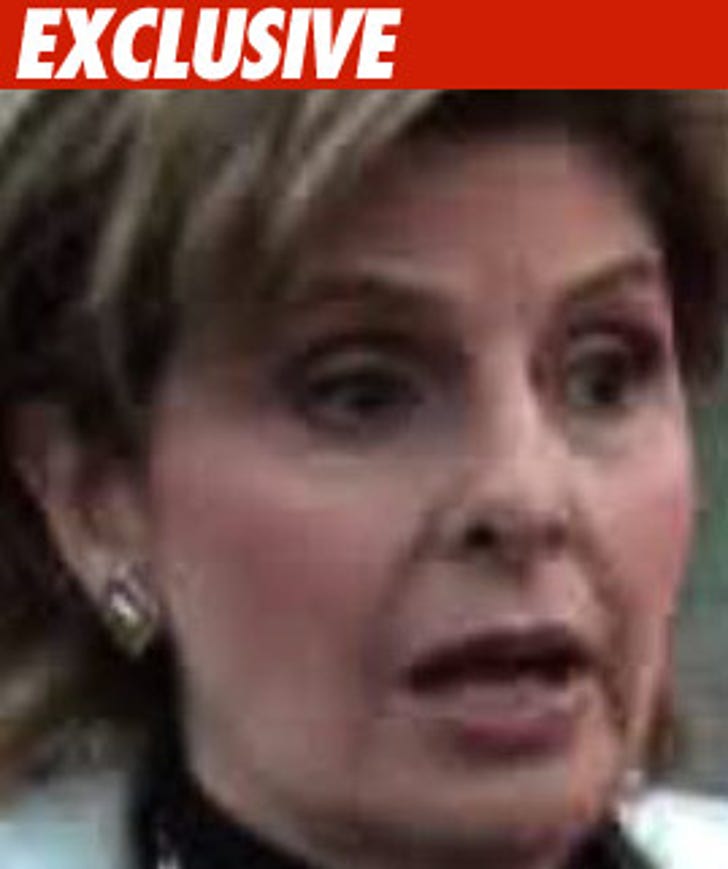 Gloria Allred is pissed that the lawyer for the man accused of extorting money from David Letterman has filed legal docs saying Allred and Rachel Uchitel did essentially the same thing.

Allred told TMZ that Robert Halderman's lawyer, Gerald Shargel, does not have permission to use her name or the name of her client. Gloria adds, "I have no personal knowledge of his client's case and he has no personal knowledge and therefore, no basis for his remarks about my representation of Ms. Uchitel."

Shargel wants the case against his client booted, in part because of the new Tiger Woods defense.

Gloria added this zinger: "...Mr. Shargel should spend his time representing his client based solely on the facts of his case, rather than comparing it to other matters of which he has no personal knowledge."

In other words, Rachel's settlement was confidential.