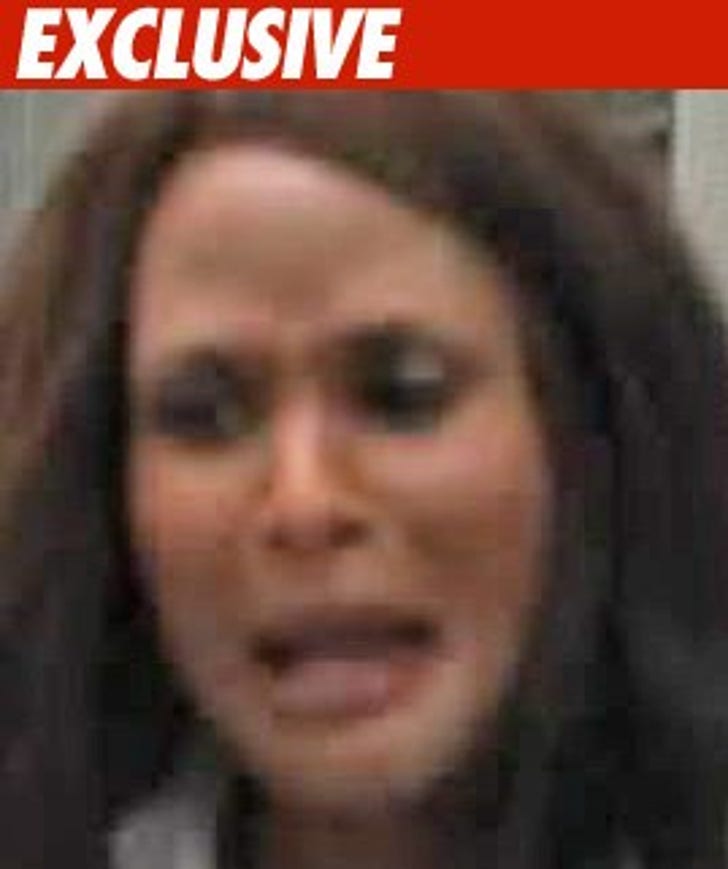 You would think a supermodel like Beverly Johnson wouldn't have to hire a boyfriend -- but that's exactly what he claims in a new lawsuit.

According to a lawsuit filed yesterday in California, Mark Burk claims he had an oral agreement with Johnson in which they would essentially act like husband and wife -- and in return Burk would get half of whatever Johnson earned while they were together.

In addition, according to Burk, Johnson agreed to support him "for the rest of his life in the same style and manner that was established" during their relationship. Translation -- Mark wants palimony.

Burk claims they broke up in December 2008 and Johnson hasn't lived up to the deal. He's asking for $5 million in damages.