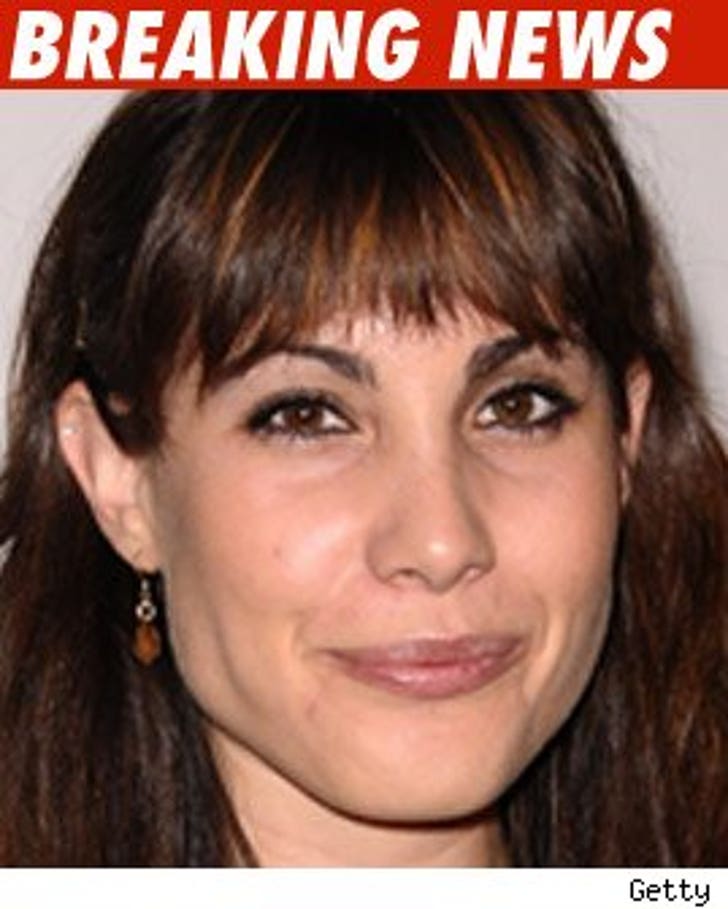 Carly Pope -- former star of the TV show "Popular" -- was rushed to a Vancouver hospital yesterday after a carjacker stole her ride and smashed into a building -- all while the actress was still inside.

The suspect tried to drive away, but crashed into three cars before hitting a building. We're told Carly was in the car when it crashed.

Both Carly and her brother -- along with the suspect and a pedestrian -- were taken to the hospital and treated for injuries. Everyone was released from the hospital, but the suspect was taken into custody.

UPDATE 3:15 PM ET -- Charges against the alleged carjacker are in and they're a doozy: theft over $5,000, kidnapping without the use of a firearm, two charges of aggravated assault, two charges of dangerous driving causing bodily harm, assault with a weapon, and mischief to property over $5,000.