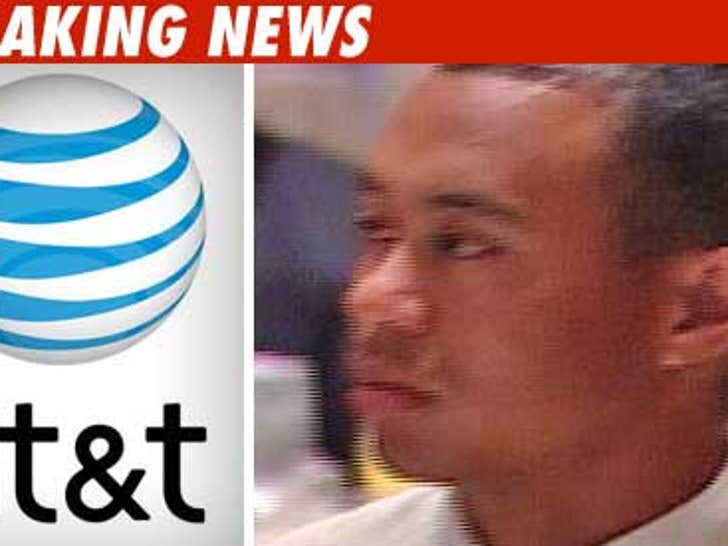 Tiger Woods just got a dropped call from AT&T -- as in, "Hello, Tiger? You've been dropped." 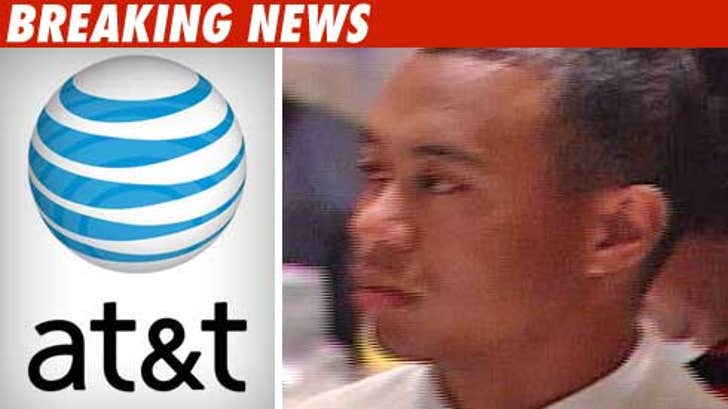 AT&T did not explain why they're ending the sponsorship with Tiger.

The news comes in the wake of a study, which shows Tiger's sponsors took a serious financial hit after news of his infidelity became public.

Tiger had already lost a deal with Accenture.