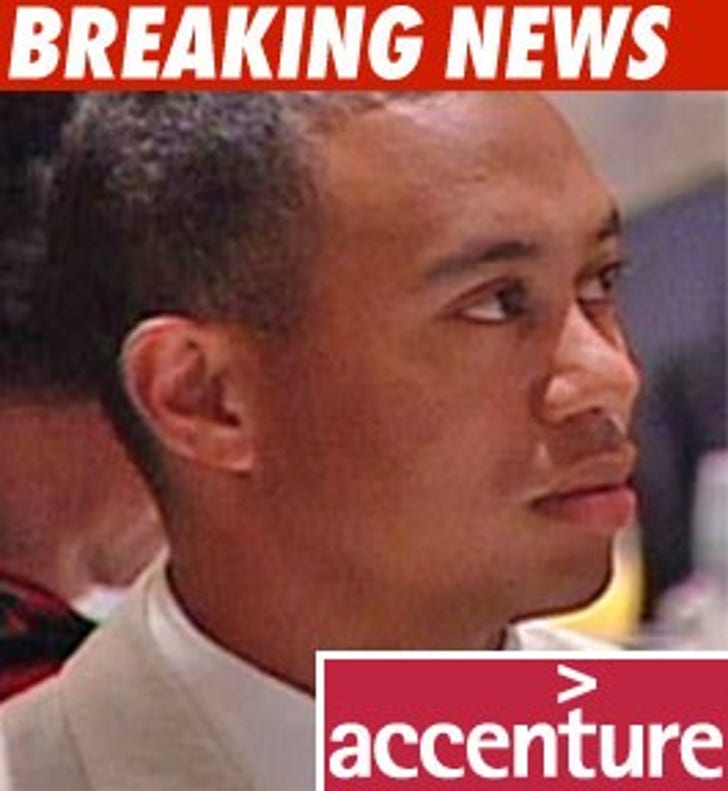 Tiger Woods has been dropped as a spokesman by Accenture, a global management services company that featured Woods very prominently in its ads.

The company released a statement that reads in part: "Given the circumstances of the last two weeks, after careful consideration and analysis, the company has determined that he is no longer the right representative for its advertising. Accenture said that it wishes only the best for Tiger Woods and his family."

Gillette announced earlier this weekend they were phasing Woods out of its ad campaigns. Nike, on the other hand, is standing by their multimillion-dollar man.