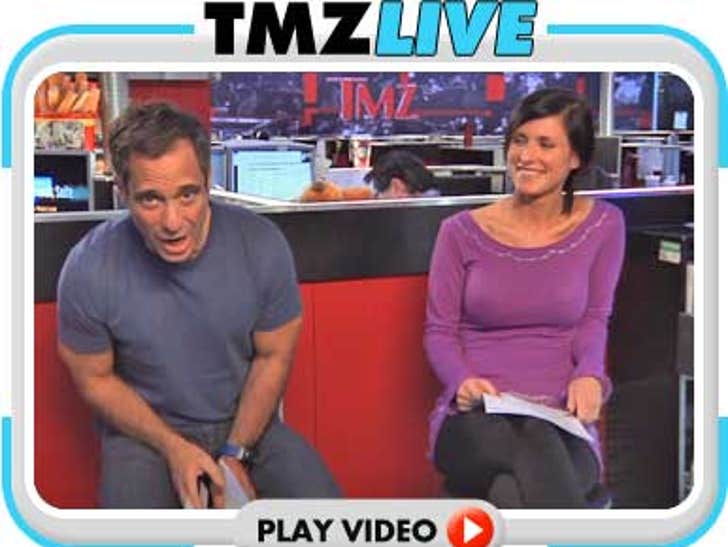 Harvey and Christie took your questions on everything this New Year's Eve -- including why Joe Jackson is trying to obtain Michael Jackson's medical records. 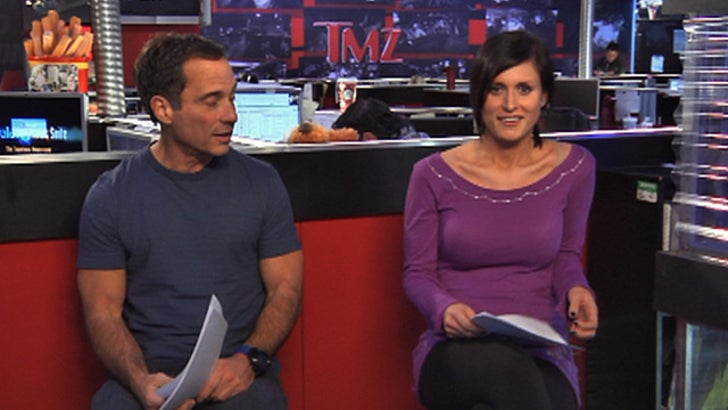 Also: An update on Brooke Mueller and Charlie Sheen -- who aren't allowed to contact each other -- Harvey's O.J. Simpson theory, Mike Tyson is off the hook and everyone's plans for NYE.

Plus: Is Harv "The 21st Century Larry King"?