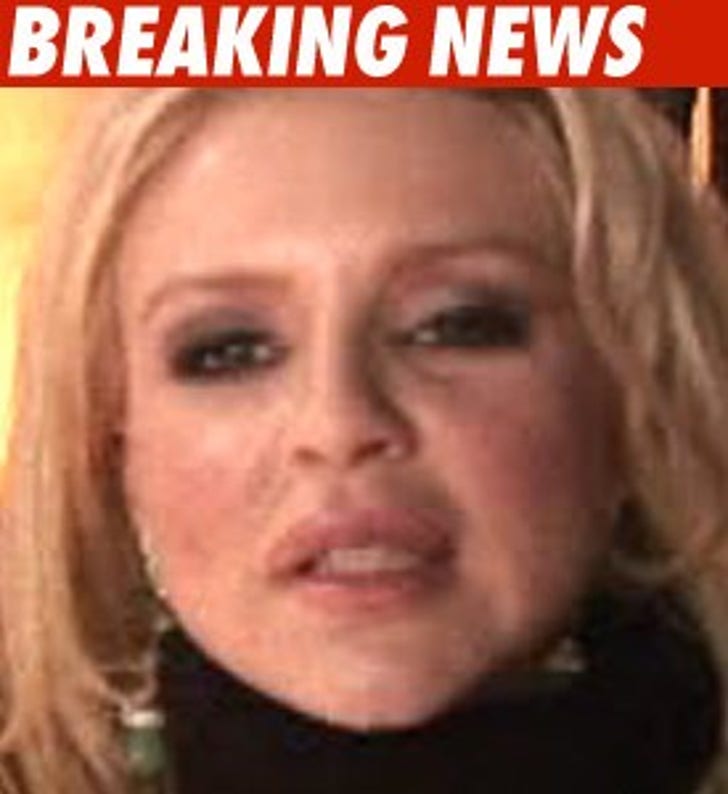 There were no signs of trauma on Casey Johnson's body ... this according to the L.A. County Coroner.

The autopsy is now complete on the 30-year-old. As TMZ first reported, Johnson's body was found yesterday, and law enforcement sources tell us they believe she had been dead for several days.

Law enforcement says there was no evidence of foul play.

Cause of death is deferred pending toxicology tests.

As we reported, Casey was hospitalized twice after going into a diabetic coma. Insulin syringes were found in her home.