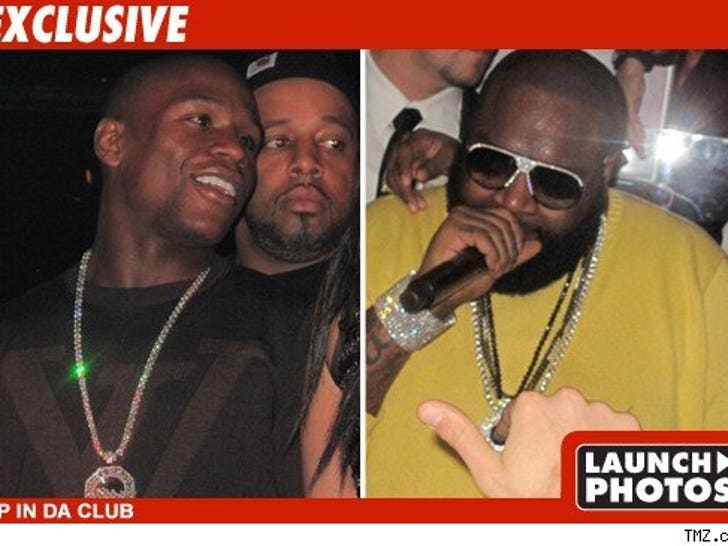 Floyd Mayweather Jr. was ready to rumble with a famous nemesis in Vegas this weekend -- but just before a fight broke out, Diddy saved the day. 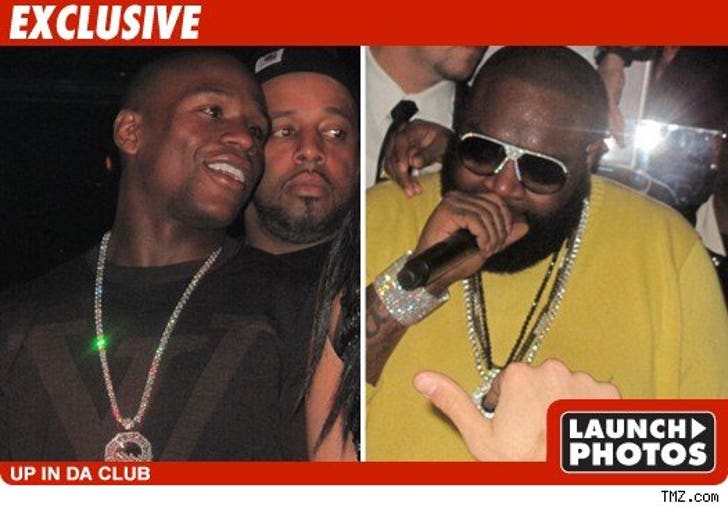 It all went down at the grand opening of Vanity nightclub in the Hard Rock Hotel -- which was hosted by Diddy. We're told Floyd Mayweather Jr. rolled over to the party to see Diddy, when he literally ran into rapper Rick Ross.

Sources tell TMZ one of the men "bumped" into the other man and their entourages immediately became "confrontational."

But as things started to heat up, we're told Diddy swooped in between the guys and calmed everyone down.

We called Mayweather's camp for comment and his father, Floyd Mayweather Sr., told us there's been beef between Floyd and Ross for a while because Ross has allegedly been, "talking s**t."

We're told both Mayweather Jr. and Ross eventually went back in the club and partied the rest of the night away without incident.

Calls to Rick Ross were not returned. No comment from Camp Diddy.