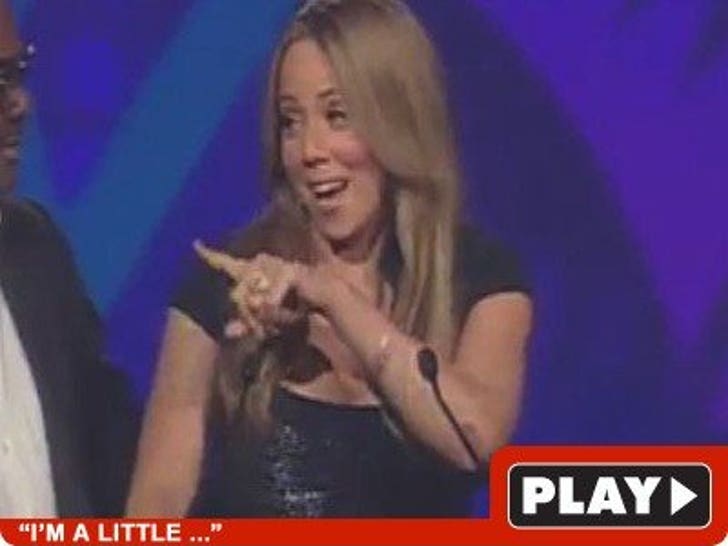 Mariah Carey was busted for BUI in Palm Springs last night -- babbling under the influence -- as she made a drunken mess out of herself while trying to give an acceptance speech at an awards show. 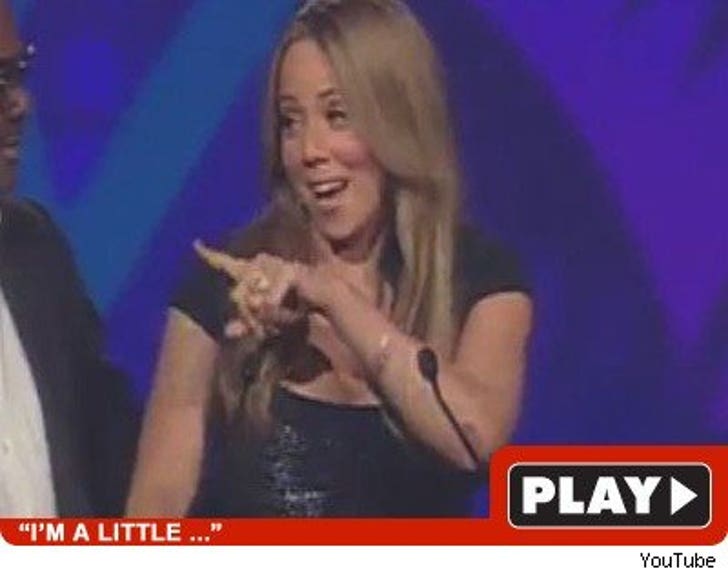 At last night's Palm Springs Film Festival, Mimi took home the prize for Breakthrough Actress for her role in "Precious" -- but when she attempted to talk, she was anything but. 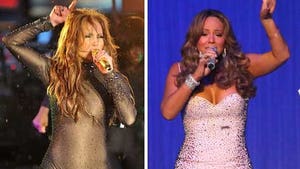