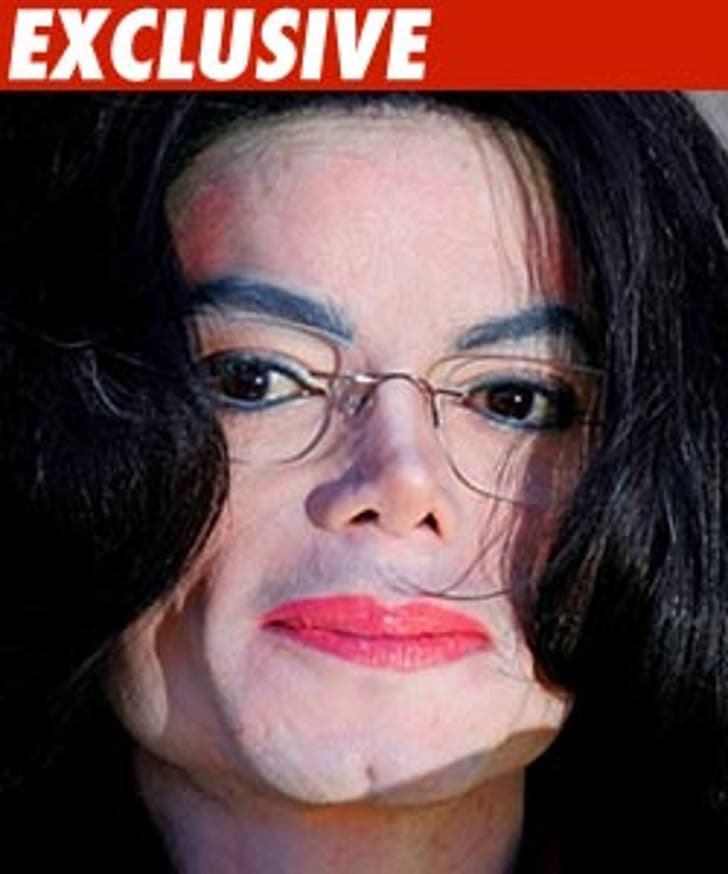 A new creditor's claim in the Michael Jackson estate case ...this one filed by a woman who says she had a very special bond with MJ.

Shellie Doreen Smith filed cryptic legal papers laying claim to Michael's moolah. So we got on the horn and spoke with Smith herself, who says she was married to MJ in the 1970s, though she doesn't remember exactly when. Details, details.

Smith says the ceremony was lovely ... at a hotel in NYC. The only witnesses were hotel employees.