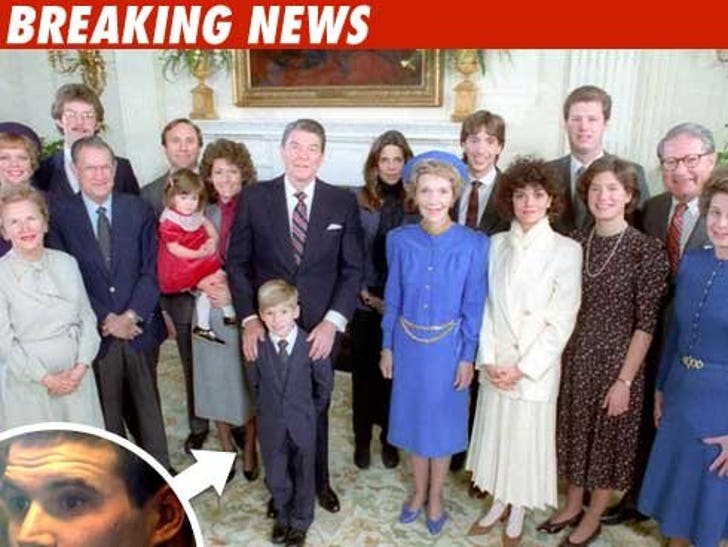 President Ronald Reagan's 31-year-old grandson was arrested at his parent's home this morning in L.A. -- after someone pushed a panic button inside the house. 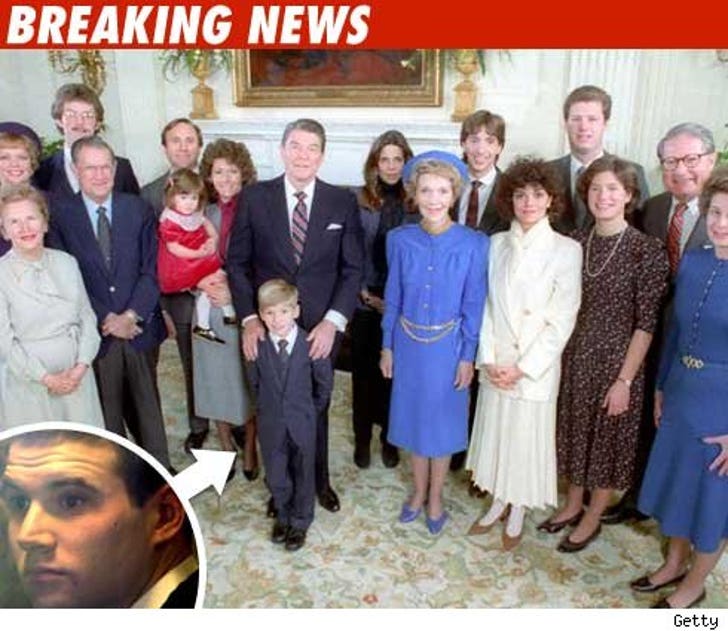 Reagan was ultimately taken into custody at 12:20 AM. He was later booked at a Van Nuys jail on the misdemeanor charge of resisting arrest at 5:49 AM.

It's not Cameron's first run-in with the law -- back in 1999 he was sentenced to six months in jail on charges of receiving stolen property for his role in two car burglaries.

UPDATE: The Reagan family claims Cameron accidentally set off the panic alarm -- and the whole thing was a giant misunderstanding.