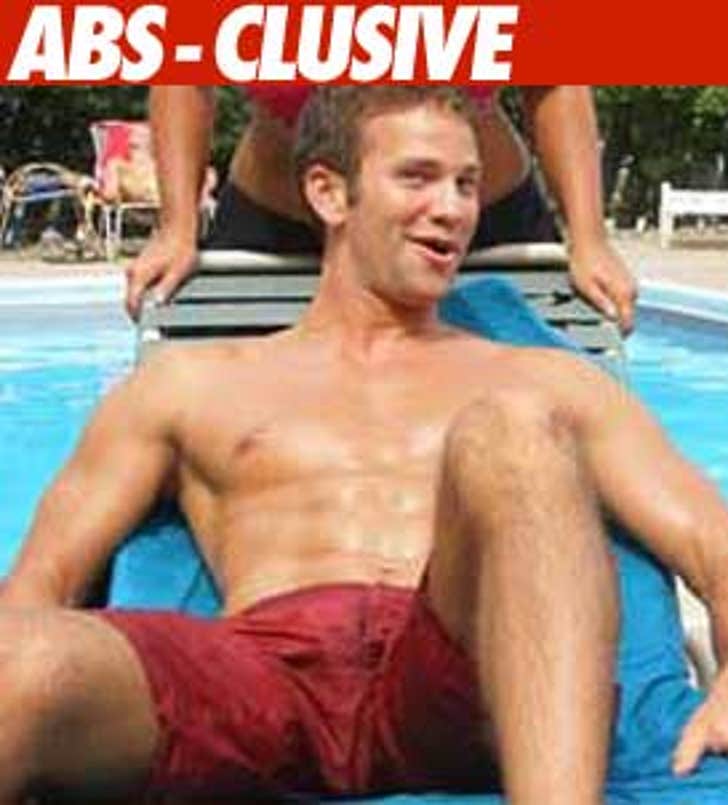 Congressman Aaron Schock lost control of his car after sliding over an ice patch in Illinois yesterday -- and banged into another vehicle on the streets of Peoria.

No one was injured in the accident, which Schock's rep described as "minor."

We're told both parties were able to work things out without the police -- and Schock, who was in route to an official district event, still arrived to the function on time.