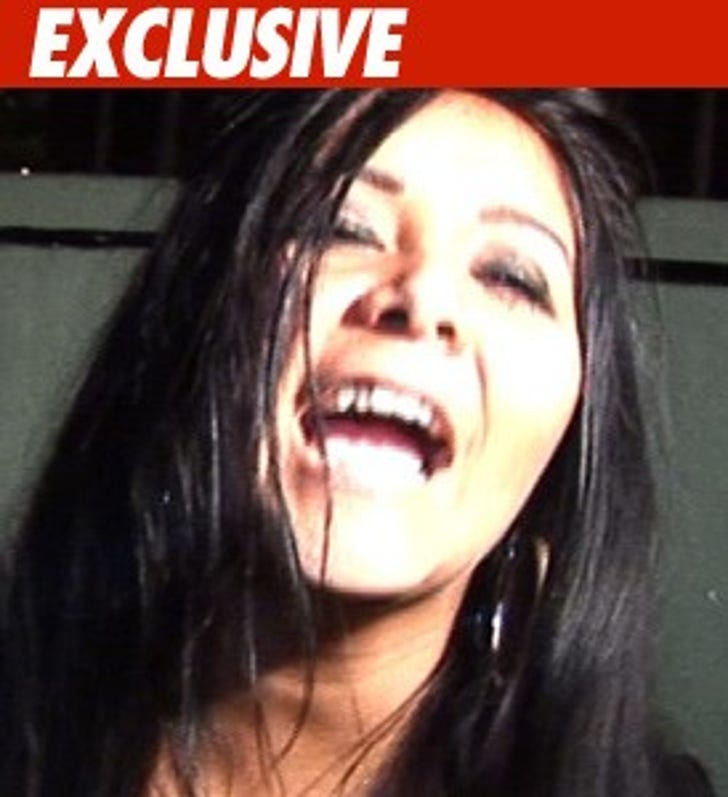 Being a guidette is a full time job -- and for "Jersey Shore's" Snooki, it pays five figures.

TMZ has learned the Princess of Poughkeepsie is getting paid $10,000 to show up tonight to Anna Nicole Smith's death site, the Seminole Hard Rock in Florida -- where she'll be hosting a "Fist Pumping Competition" at a club called Opium.

Snookers and her poof aren't the only ones making big bucks though -- we're told The Situation and Pauly D make at least $7,500 an appearance ... and the ab-tastic wonder is booked every weekend for the next two months!

FYI -- When the crew came to TMZ Live, they made zero dollars.