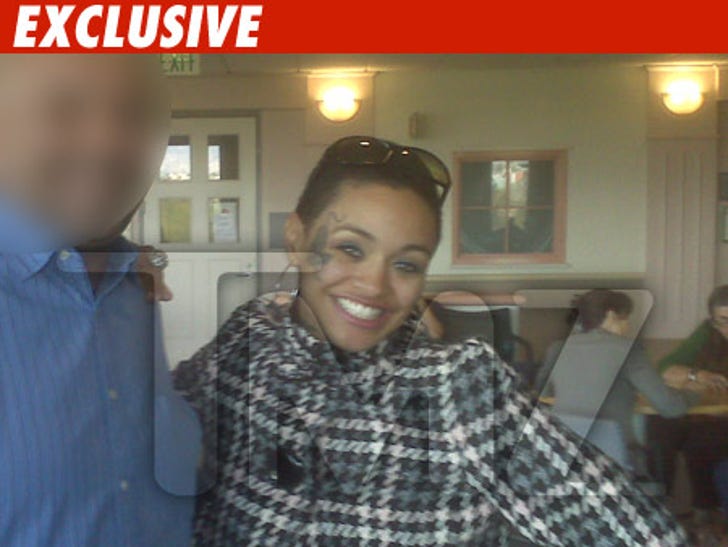 "For the Love of Ray J" star Monica Danger has lost custody of her newborn baby -- just weeks after she was placed on a psychiatric hold over an incident involving the child. 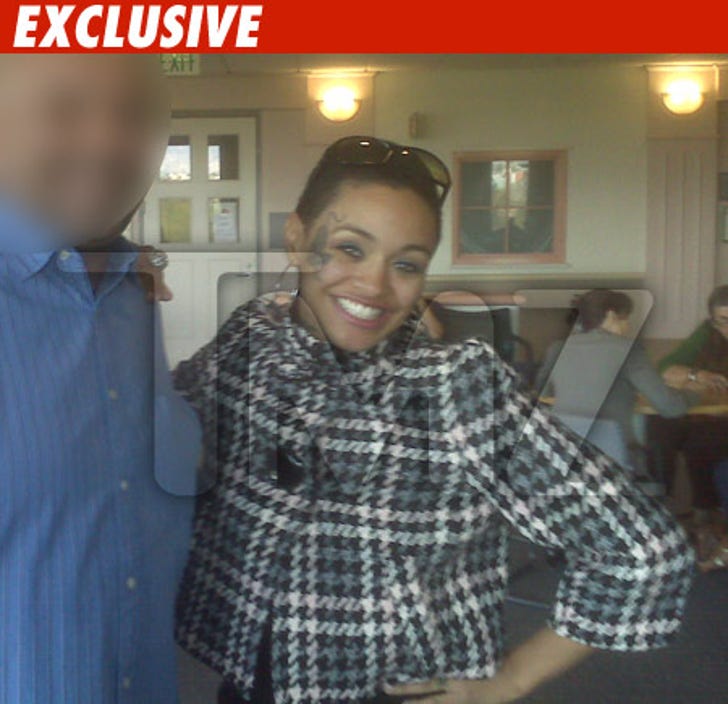 A rep for Monica confirmed that L.A. Child Protective Services placed the baby girl in the custody of her father last week.

We're told Monica is handling the situation surprisingly well -- this photo was taken at a Los Angeles courthouse shortly after a hearing regarding the case.