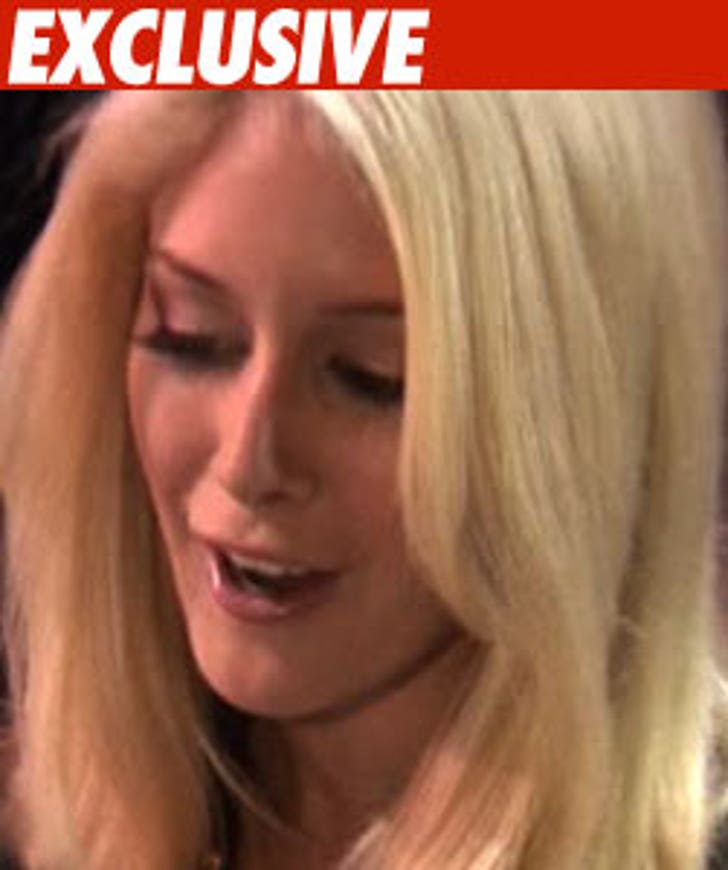 It all went down in November as Heidi was being transported from the hospital where she got the implants to a recovery center via a private ambulance company.

After Heidi was dropped off, her assistant realized a camera containing numerous photos -- mostly showing a topless Heidi during various stages of her new operation -- was M.I.A.

Sources say the assistant called in a red alert to the ambulance minutes after it left the recovery center and ordered the driver to turn around -- but she didn't tell the driver why.

Heidi got her camera back, and one of the photos is featured in this week's People ... we're guessing for a lot of $$$. It's just the way Spencer Pratt rolls.