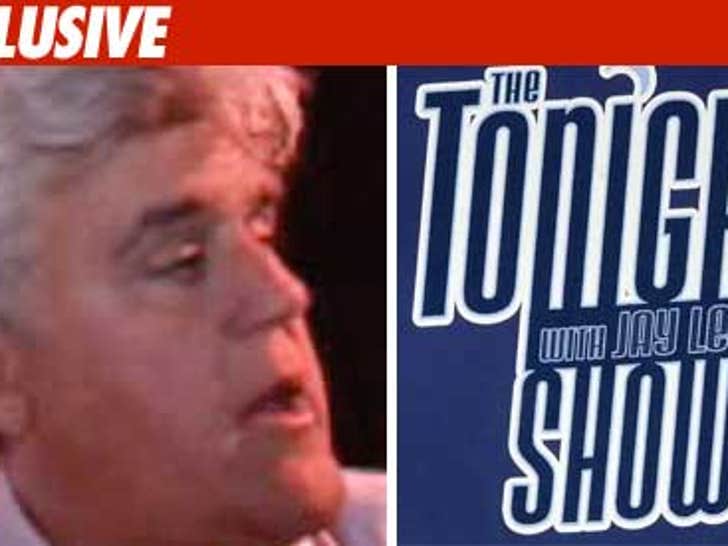 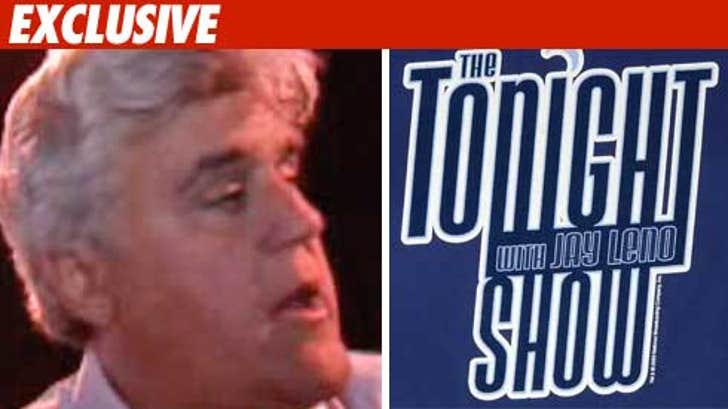 As we first reported, under the contract Jay had been working under, he was guaranteed the 10 PM hour. By moving him to 11:35, NBC was in breach of his contract and needed to negotiate a new deal. That is now done, sources tell TMZ.

So Conan O'Brien is out, and Jay is restored.