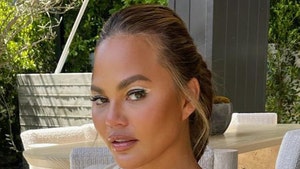 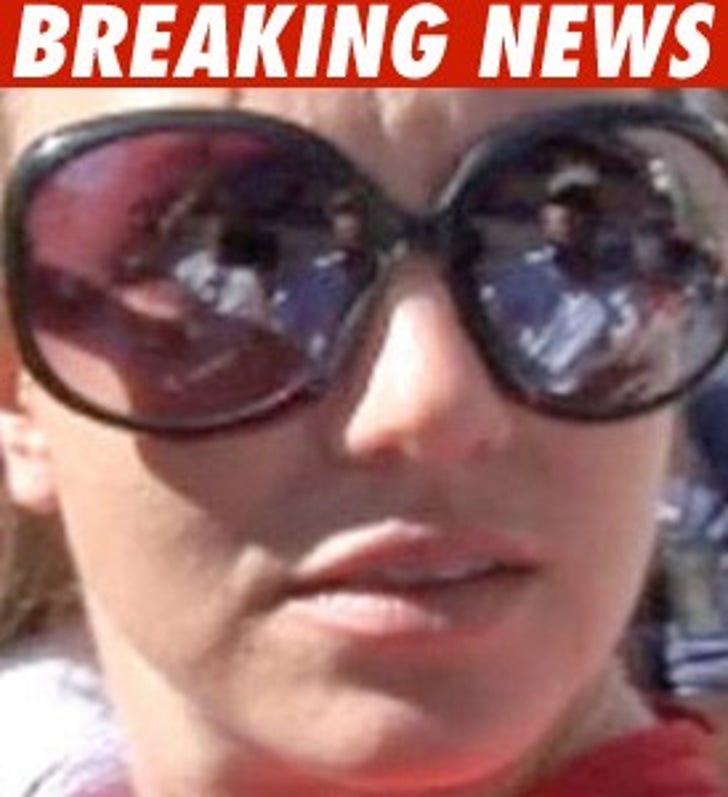 The commissioner in the Britney Spears conservatorship case wants a command courtroom performance from Ms. Spears, and the commish is frustrated that didn't happen today.

Commissioner Reva Goetz just confirmed what TMZ reported earlier today ... that Britney was due in court at 1:30. We were told her people didn't want her to show because Brit would be besieged by reporters.

But the commish apparently wasn't as receptive to Britney not showing as we had heard. Commissioner Goetz said, "The court was supposed to meet with Ms. Spears this afternoon and there was a misunderstanding. I'm going to continue the matter until next Friday at 1:30 and she will be here."