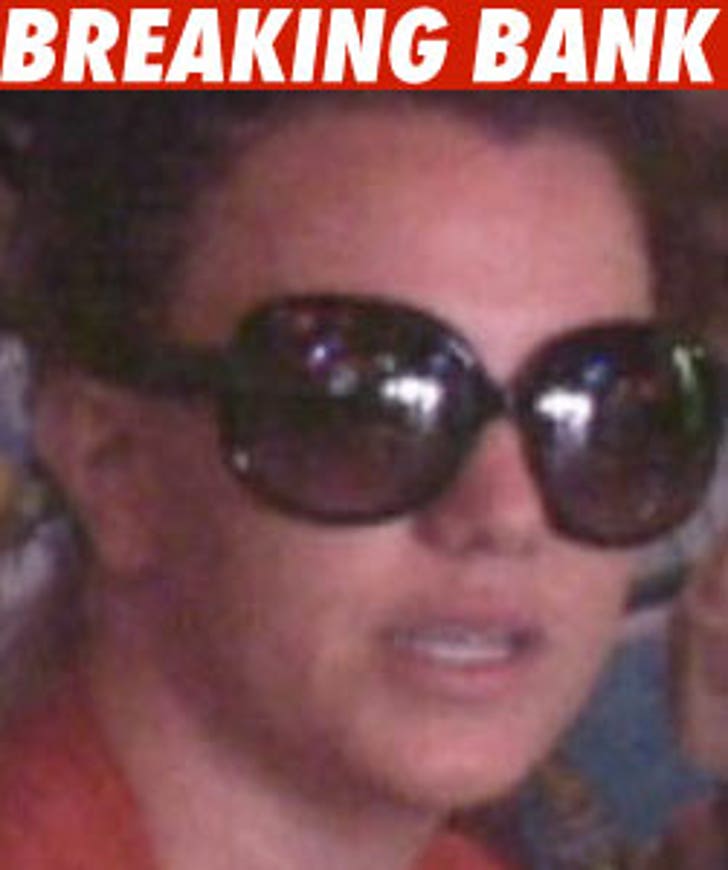 Britney Spears decided to reward herself after her court date was postponed today -- by going on a shopping trip to a jewelry store!

The weaved wonder just finished up a shopping stint in Calabasas, where she hit up the local Barnes & Noble -- yes, the bookstore -- and a nearby jewelry joint, which was closed down so she could peruse the goods.

As TMZ previously reported, Britney's conservatorship hearing -- which she was supposed to attend -- was called off after it became apparent the media attention would be overbearing.