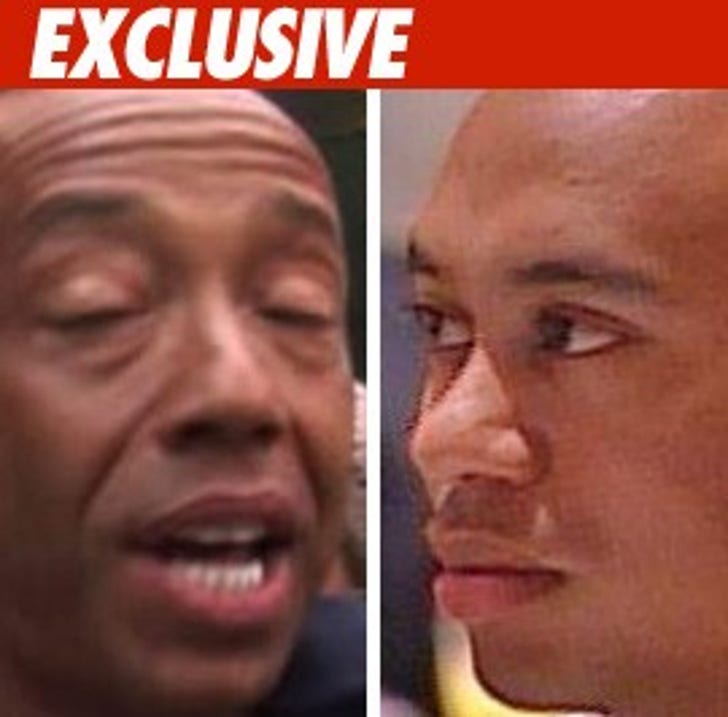 Russell Simmons now admits he jumped the gun when he said Tiger Woods was donating $3 million to help out Haiti -- but really, that's the least of Tiger's troubles.

Tiger's people say they are still evaluating the best way to help, but that didn't stop Russell from committing Tiger to something he hasn't committed to yet.

He tells TMZ, "Yesterday, I tweeted that Tiger Woods was contributing in a major way. My source for the tweet was premature, however, I strongly and passionately urge everyone with reach and means to act NOW as speed is everything to saving the lives of people in desperate need."

Tiger's camp says they plan to be a part of the relief effort, they are just considering their options.