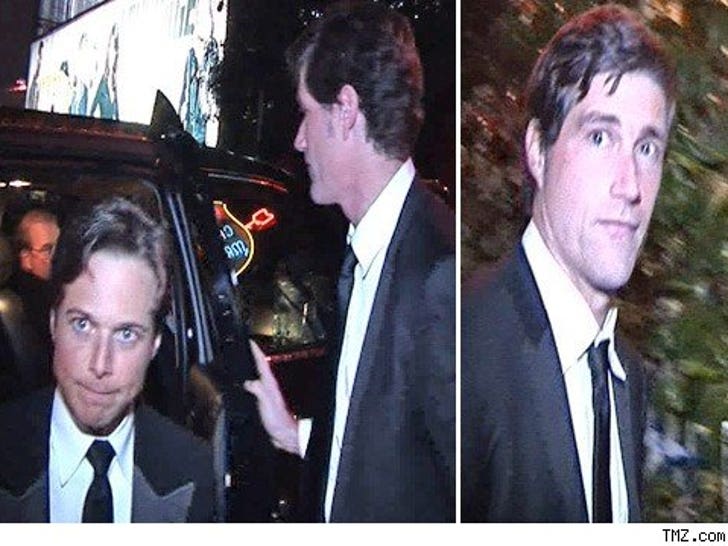 "Party of Five" has been off the air for almost 10 years -- but last night, TV's most depressing brothers, Charlie and Bailey Salinger, reunited in L.A. 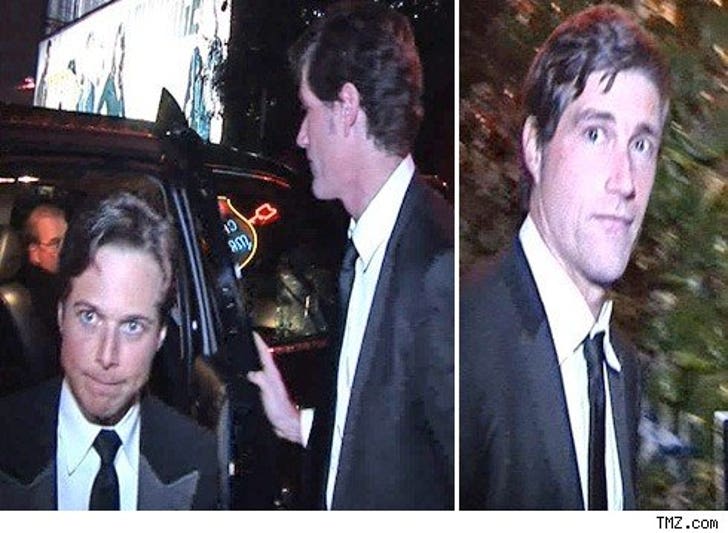 Everybody needs a good, good friend.