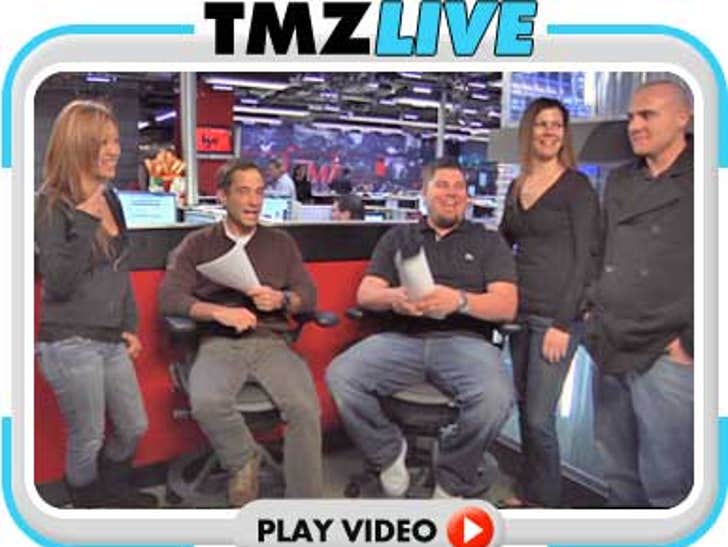 Harvey and Mike took your questions on everything today -- including the deal between Jay Leno and NBC ... and the Conan O'Brien fans who stormed the studios today in support. 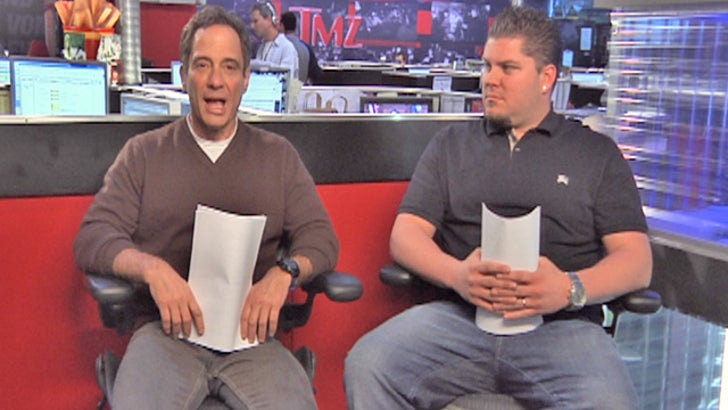