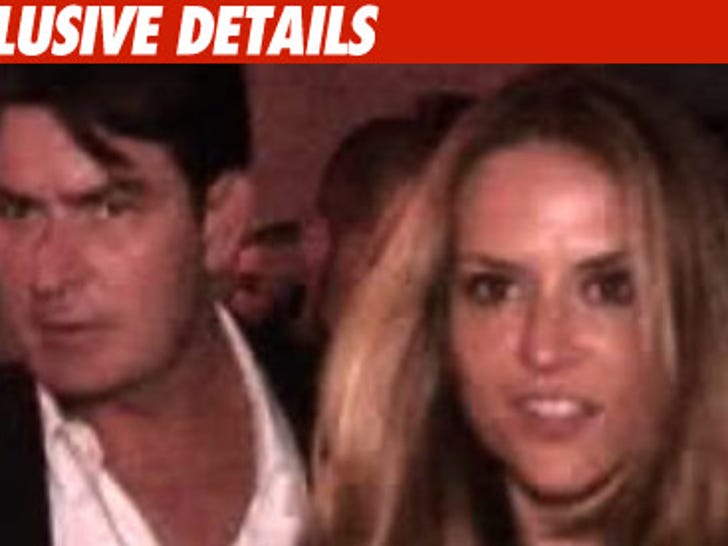 Charlie Sheen's Aspen court date will not happen, because Brooke Mueller is just too ill. 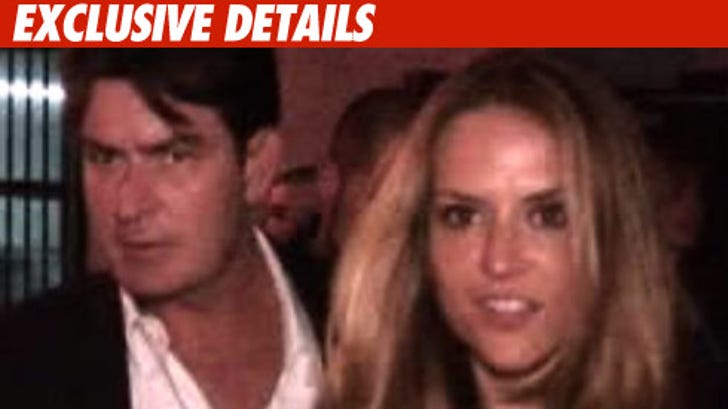 We're told Brooke will not be released today and doctors believe she has pneumonia. She is still in ICU. We're told she will be in the hospital for at least several days and she is, as one source said, "very, very sick."

Charlie Sheen's lawyer, Richard Cummins, and Brooke Mueller's attorney, Yale Galanter, have asked that the hearing on the protective order be moved to February 8.