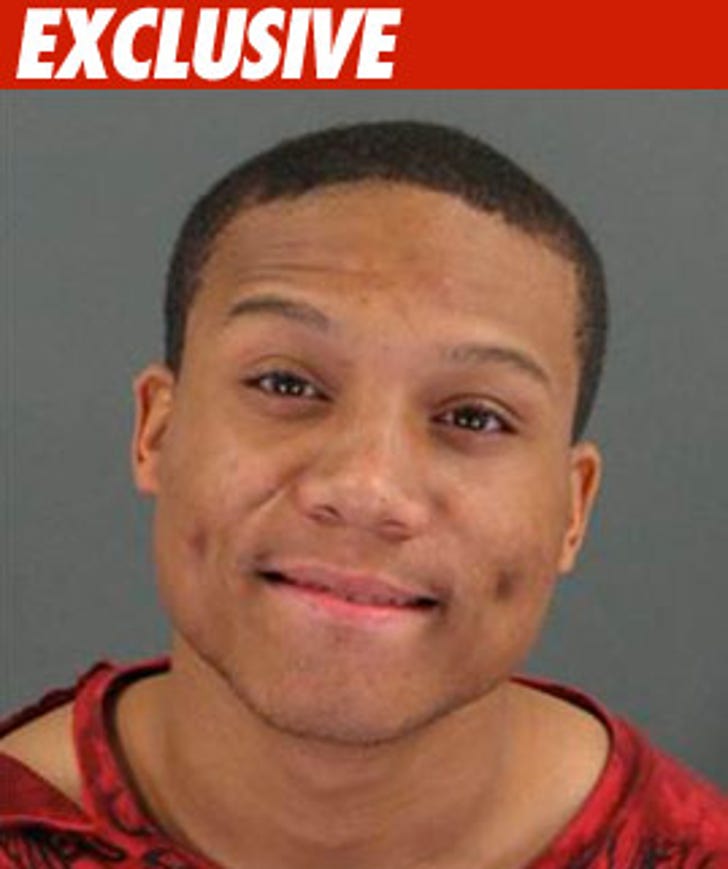 The MTV reality show star accused of brutally beating his one-year-old daughter has just turned himself in to police in Cobb County, GA.

Cops tell TMZ Markice "Kesan" Moore -- who was on season one of "From G's to Gents" -- is now in custody ... but has not been booked yet.

Moore was placed on Cobb County's most wanted list after he was accused of breaking both of his infant daughter's arms, one leg, 3 ribs and a collarbone.

As we first reported, Moore told us he never physically abused his daughter.

UPDATE: We're told it's going to be a while before Moore is booked because there are "20 or 30 people in front of him."