Remember in "Cloverfield" when everyone runs screaming because there's a giant creature attacking New York City? Well, it's like that everywhere Justin Bieber goes ... and one L.A. concert hall isn't taking it lightly.

According to the manager of The Palladium in Hollywood, they will be hiring extra guards for Bieber's sold-out Valentine's Day concert next month to make the event as safe as possible.

The added security is a smart move -- just check out the video above which shows Justin's avid fans, the Biebettes, going completely batty this week in London ... and don't forget the recent trampling at another JB signing back in November.

This news shouldn't affect anyone but moms and girls under 13. 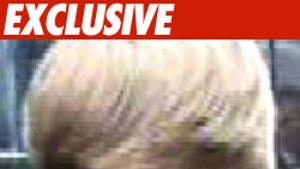