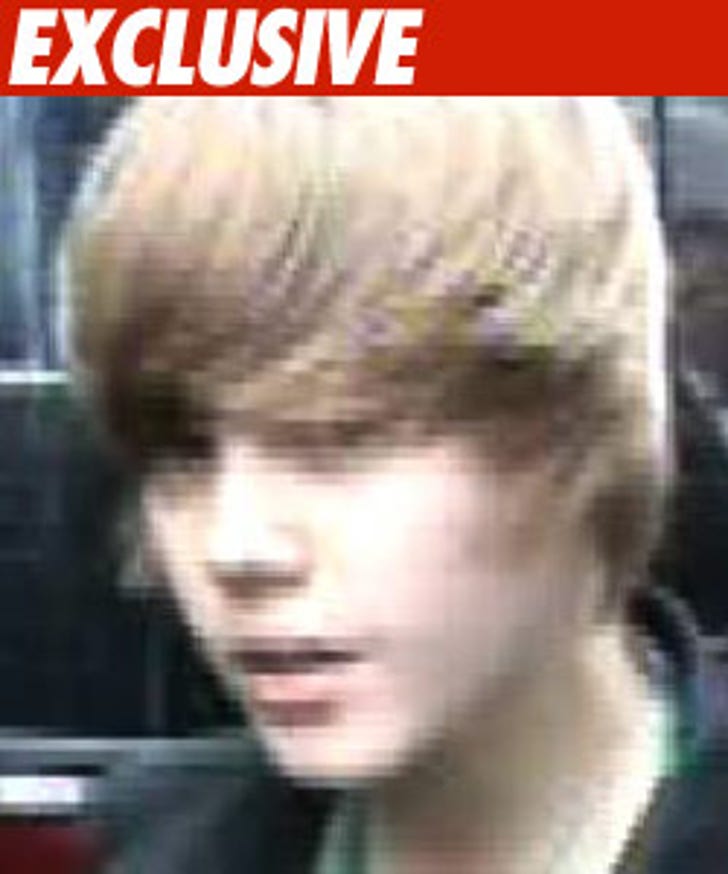 Cops said the girl was taken out of the Roosevelt Field mall on a stretcher just moments ago.

Bieber never showed, because over 1,000 screaming girls showed up and mall security lost control of the crowd. The senior vice president for sales at Def Jam Records, 44-year-old James Roppo (mug shot, below right), ended up getting arrested.

Bieber posted the following message on his Twitter account, pleading with his fans to leave the mall:

"The event at roosevelt mall is cancelled. please go home. the police have already arrested one person from my camp. I dont want anyone hurt."

The injured girl should be okay.

UPDATE
: Employees at Abercrombie Kids tell TMZ someone in the mall falsely screamed out that Justin was inside their store, so a ton of kids rushed the place. The workers said a fight broke out in front of the store -- and that it wasn't the only fight that occurred. 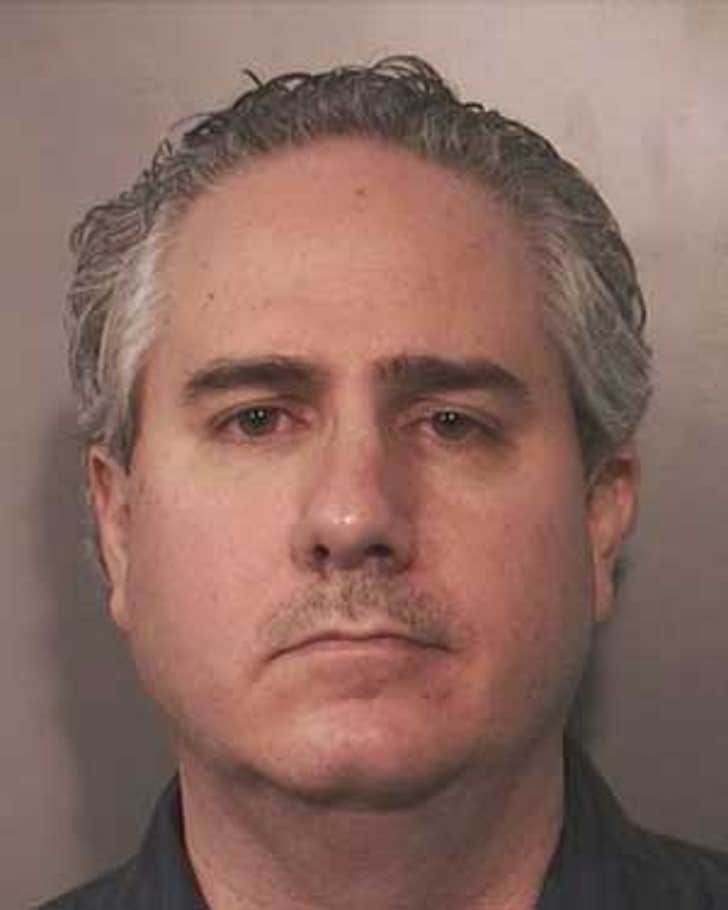