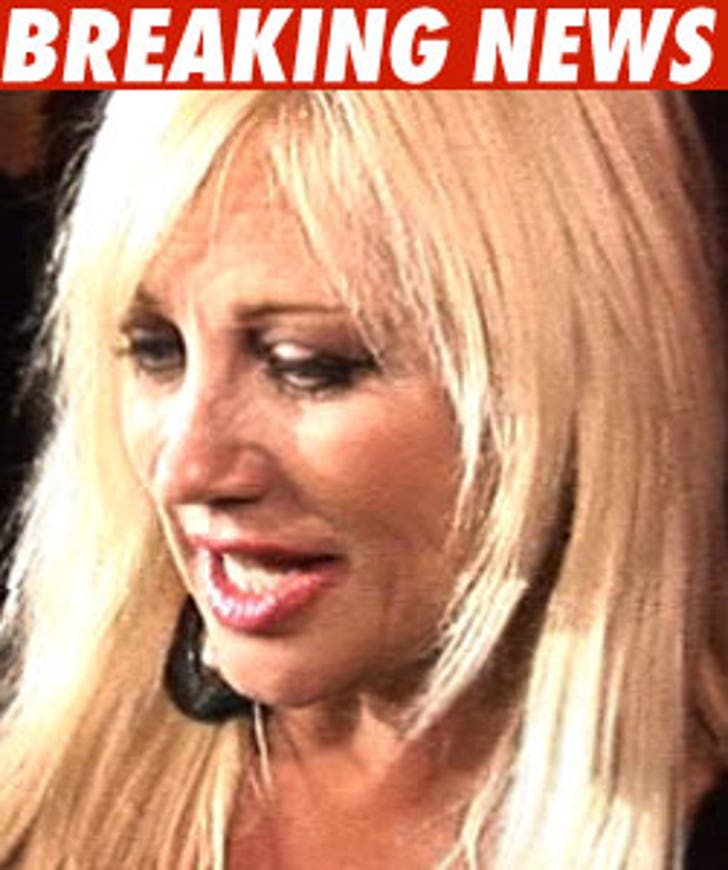 Linda Hogan has officially paid for her son's horrific 2007 car crash -- the one that left a marine with serious brain injuries.

Hogan's attorney claims Linda reached a financial settlement in an auto negligence lawsuit with the family of John Graziano -- who was riding shotgun when Nick Hogan crashed his car into a tree while racing down a Florida highway.

As for Hulk and Nick Hogan -- a lawyer for the Graziano family tells us they don't expect the men to settle before the next scheduled court date in September.

Linda's attorney tells TMZ, "With the resolution of this matter [The Grazianos] can have finality and Linda is able to assist John."