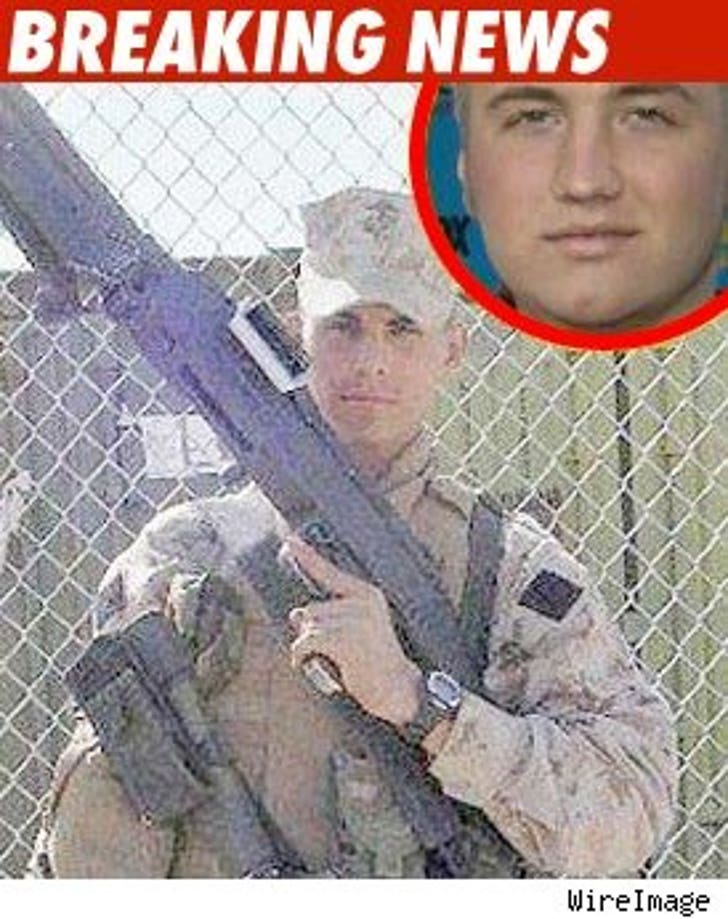 The Iraq War veteran who suffered brain damage when Nick Hogan wrecked his car on August 26, 2007 was finally released from the hospital today.

John Graziano left the James A. Haley Veterans Hospital in Tampa today in the care of his mother, after doctors determined his condition had improved enough to go home, this according to TampaBay.com.

John -- who will still need 24-hour assistance -- fractured his skull when Hogan's car hit a palm tree in Clearwater, FL during a street race. Hogan spent five months in jail over the accident -- the Graziano's civil lawsuit against the Hogan family is still pending.