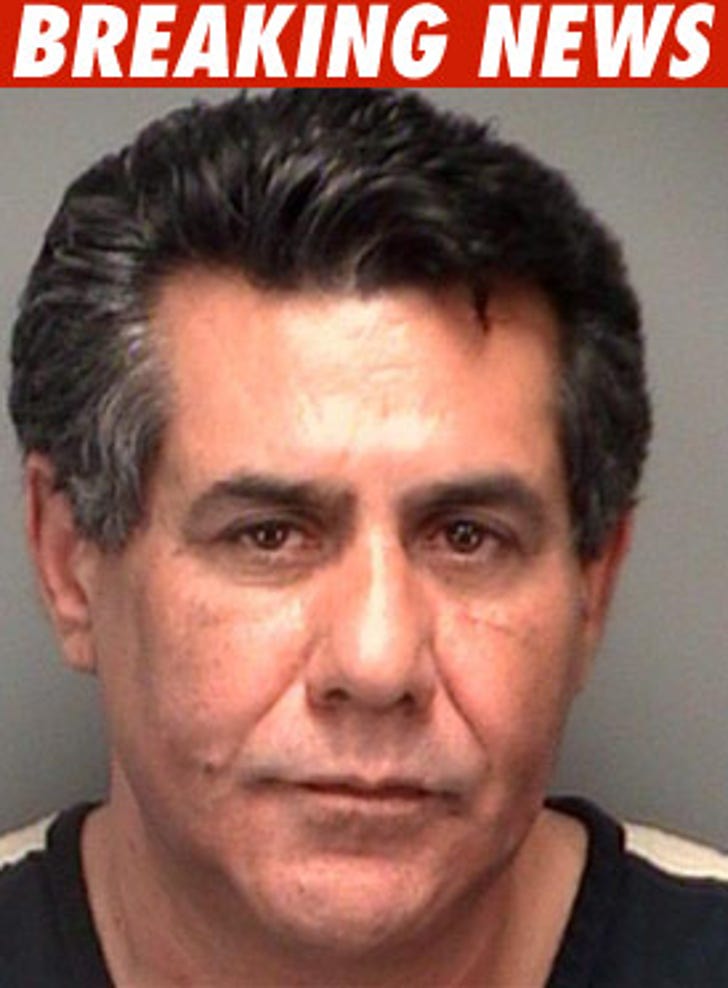 The father of John Graziano, the young man left in a vegetative state after Nick Hogan's 2007 car crash, was arrested today for trying to solicit a hit man to kill his estranged wife -- and cops say he tried to pay for it using a gift card.

According to police, Edward Graziano told an undercover officer posing as a "go-between" to a hit man that he wanted to have his wife Debra killed. Perhaps most troubling -- cops say Graziano wanted her killed in an automobile accident.

The arrest is the culmination of a two-and-half month long undercover investigation by the Sheriff's Office Criminal Investigative Division.

Debra's attorney released this statement: "She is saddened by all of this. She can't believe so much tragedy can strike one family. Her main purpose is concentrating on John getting better."