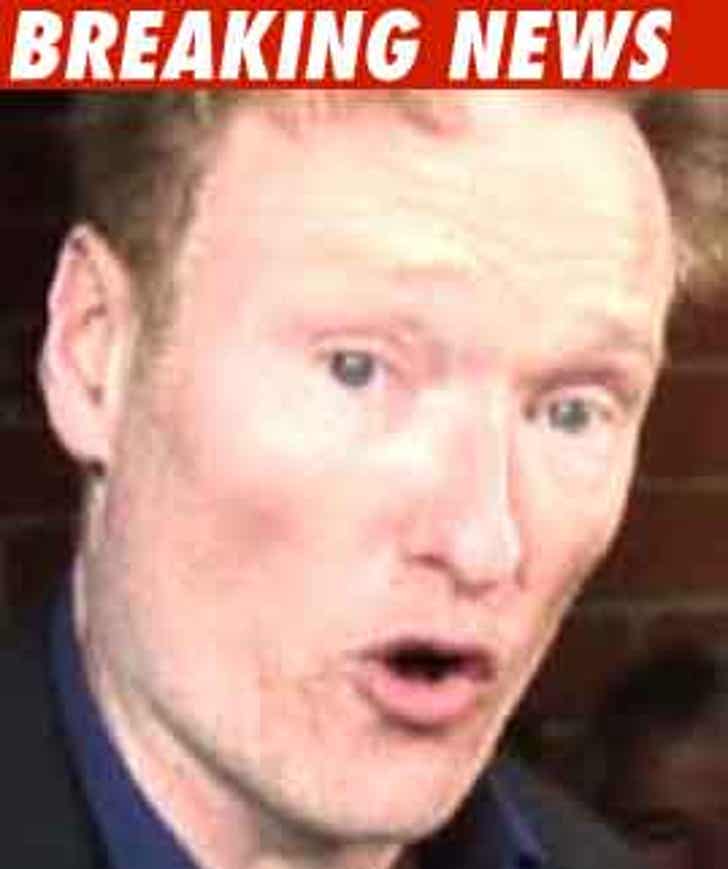 Conan O'Brien just finished taping his final episode of "The Tonight Show" -- and between the jokes, audience members described the scene as "somber."

We're told that during the commercial breaks, crew members were saying goodbye to each other. Conan closed the show by playing guitar with Will Ferrell -- they performed "Free Bird" by Lynyrd Skynyrd.

There was a surprise guest -- we won't ruin it for you, but he's on an NBC show that's really very funny.