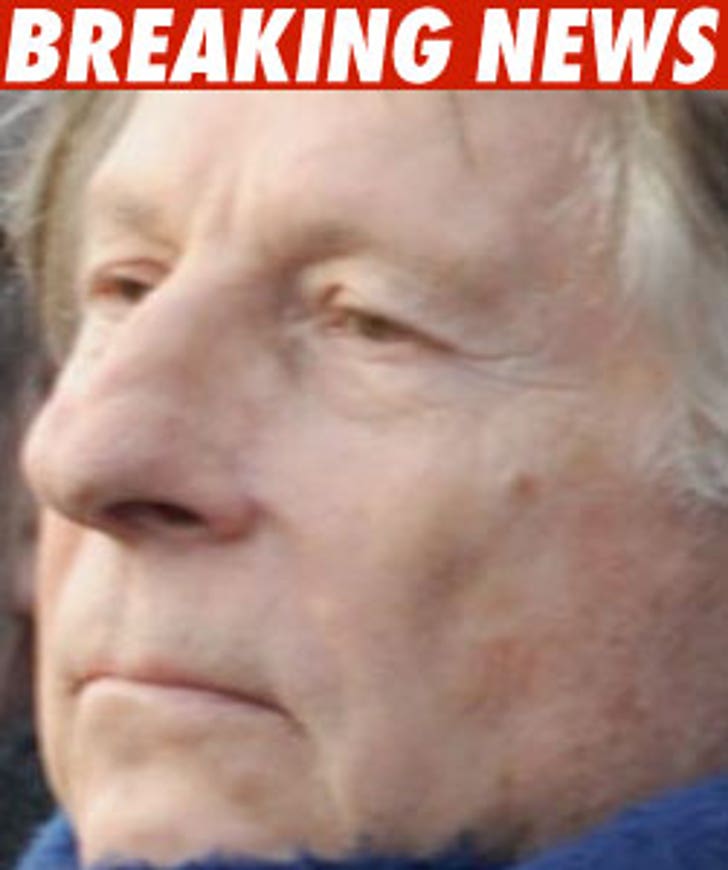 A Los Angeles judge has ruled Roman Polanski must return to the United States for sentencing in his sex case -- but that doesn't mean he'll be hopping on a plane any time soon.

Roman's attorneys are likely to appeal the decision by claiming the 76-year-old doesn't need to be in court to be sentenced.

Roman is currently fighting extradition while under house arrest in Switzerland -- and is awaiting a decision by Swiss courts on whether or not he'll have to make a return to the U.S.

Roman pled guilty in 1978 to one count of unlawful sexual intercourse with a 13-year-old girl, but fled to France before he could be sentenced.