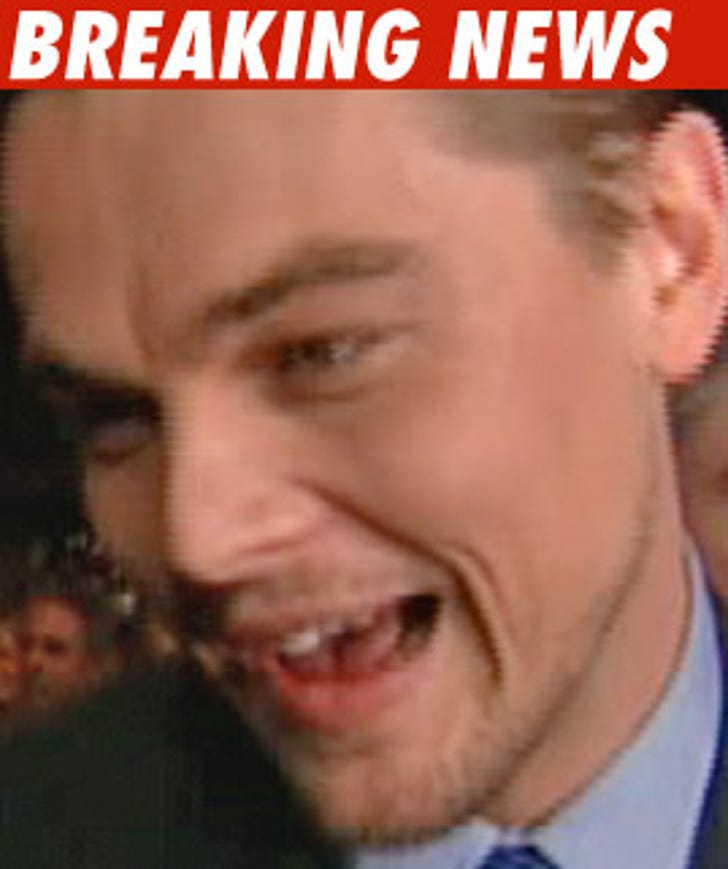 A former model accused of attacking Leonardo DiCaprio has finally agreed to face the music -- five years after she allegedly slashed his face open with a drinking glass .. and fled the country.

The woman -- 39-year-old Aretha Wilson -- is accused of hitting DiCaprio in the face during a house party in the Hollywood Hills in 2005. The party was at the home of Rick Salomon -- Paris Hilton's sex tape partner.

Authorities claim Leo needed 17 stitches to close up his face and ear.

Wilson -- who had been arrested in L.A. and charged with assault with a deadly weapon -- fled the country after the alleged attack.

But Wilson was finally taken into custody in Ontario last week -- and has agreed to be extradited back to the U.S.

And get this -- a year after the DiCaprio incident, Wilson smashed a glass bottle over her ex-boyfriend's head and was convicted for that.

As for Leo, he's reportedly expected to testify in the case against Wilson.