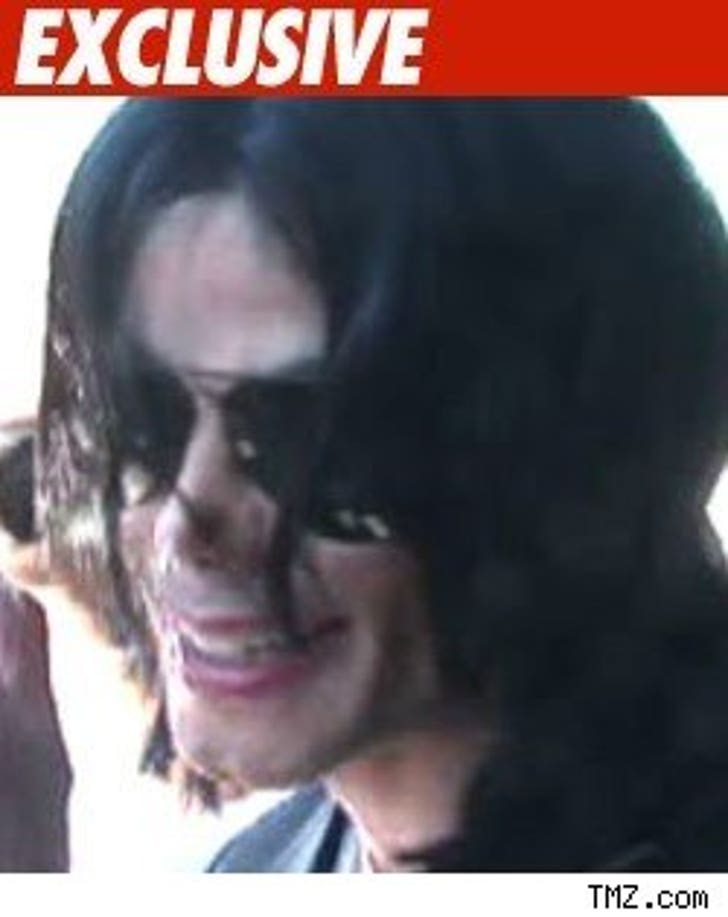 Creditor's claims against Michael Jackson's Estate are like a game of Mad Libs. Here is today's version:

The Jackson estate was sued on January 22 by someone named Craig A. Johnson. He claims he was never paid for the engineering and research work he did.

Now here's the fun part -- Johnson submitted 345 separate charges for "chart compilations." He doesn't explain what those are, but each hit is anywhere between $865 and $1,950.