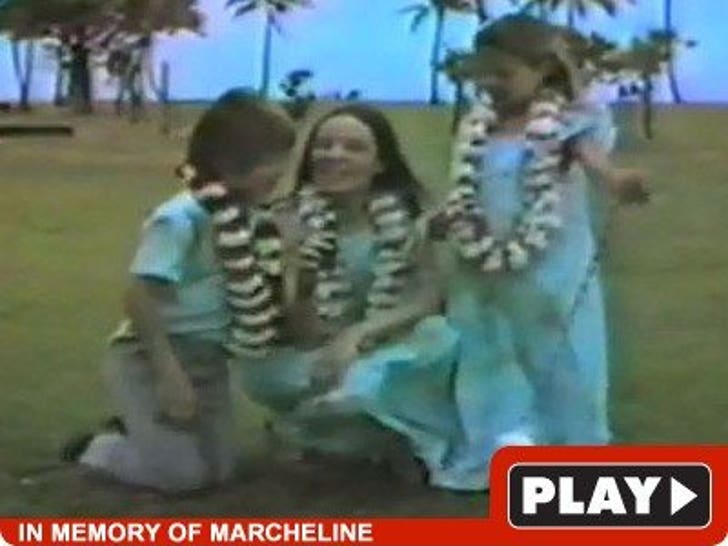 Angelina Jolie and her brother James Haven have joined forces to release a video tribute to their late mother Marcheline Bertrand -- featuring home movies from 1981 ... when Angie was just 6-years-old. 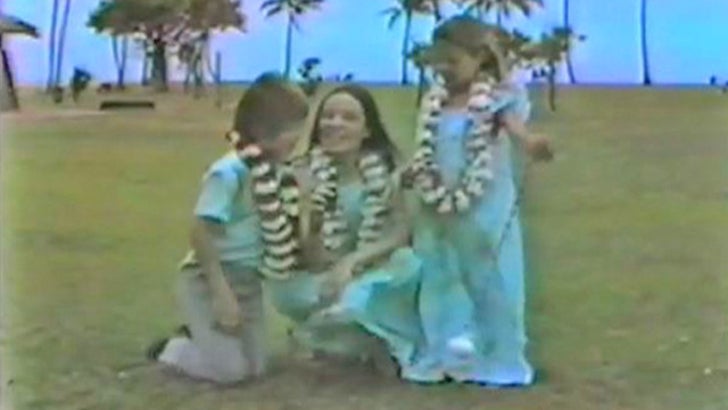 The video, which shows the family messin' around during a trip to Hawaii, ends with a message that reads, "We Miss You Mom ... With Love, Angelina and James."

TMZ has confirmed that Angelina and James were behind the posting of the video.