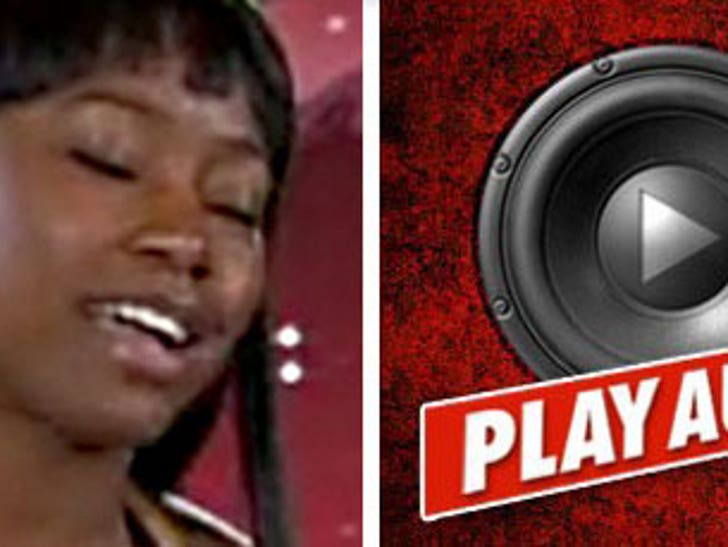 Angela Martin -- the "American Idol" contestant whose "A.I." dreams have been derailed twice by personal turmoil -- just appeared on the Ryan Seacrest radio show to make another plea to find her missing mother.

Martin's story is heartbreaking: She's made it to Hollywood twice before auditioning again this season -- but both times, she left the show early. Her father was murdered during her "Idol" run in 2007 and in 2008 she had to quit because of a court appearance.

Now Angela has made it to Hollywood again -- but this accomplishment has been marred by the mysterious disappearance of her mother Viola Brown Martin -- who went missing the day after a family Christmas dinner back in December.