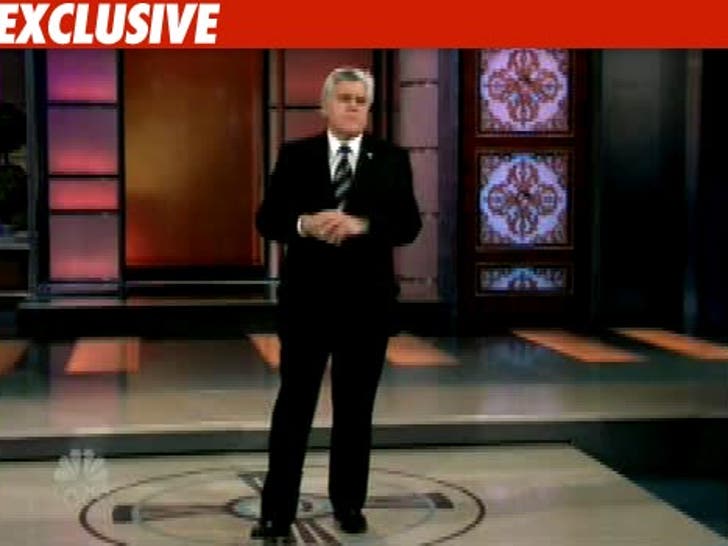 Jay Leno's set is only four months old, but it will undergo a facelift that would raise Heidi Montag's eyebrows -- if that's even possible. 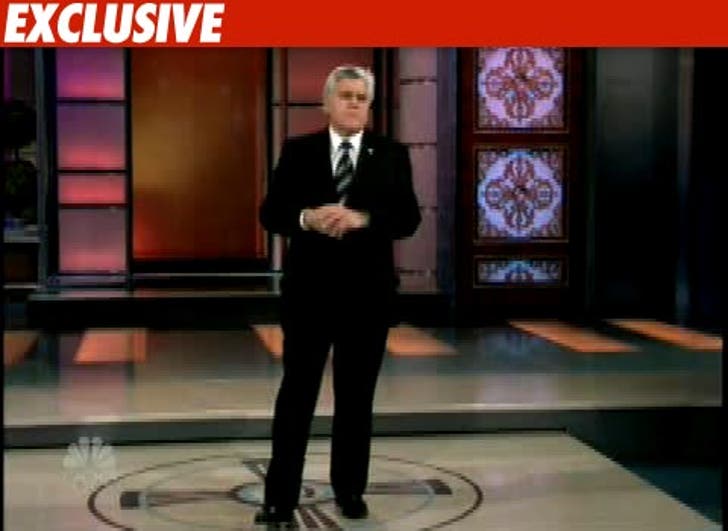 As for Conan O'Brien's $50 million studio ... we're told there are no plans yet ... there's a buzz NBC may use the set to shoot TV pilots.