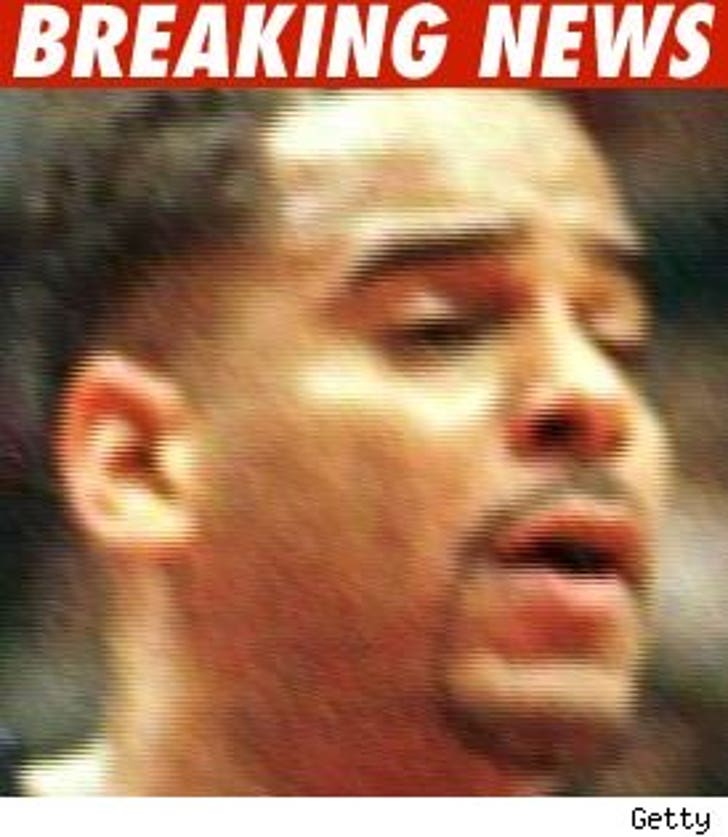 Jayson Williams is allegedly the victim of a crime -- for a change -- after a report says his home was broken into and a slew of sports memorabilia, electronics and jewelry were stolen.

Among the items allegedly stolen from Williams' South Carolina home, says the NY Post, were were a pair of Tiger Woods' shoes autographed by Woods himself, shorts signed by basketball legend Wilt Chamberlain, and a handwritten lyric sheet by rapper Tupac Shakur.

It's unclear when exactly the alleged incident occurred, thoughthe Beaufort County Sheriff's Office did confirm to the paper they were investigating a burglary at the home.

Williams recently pled guilty to aggravated assault for the 2002 shooting of Costas Christofi. He will serve at least 18 months in prison.