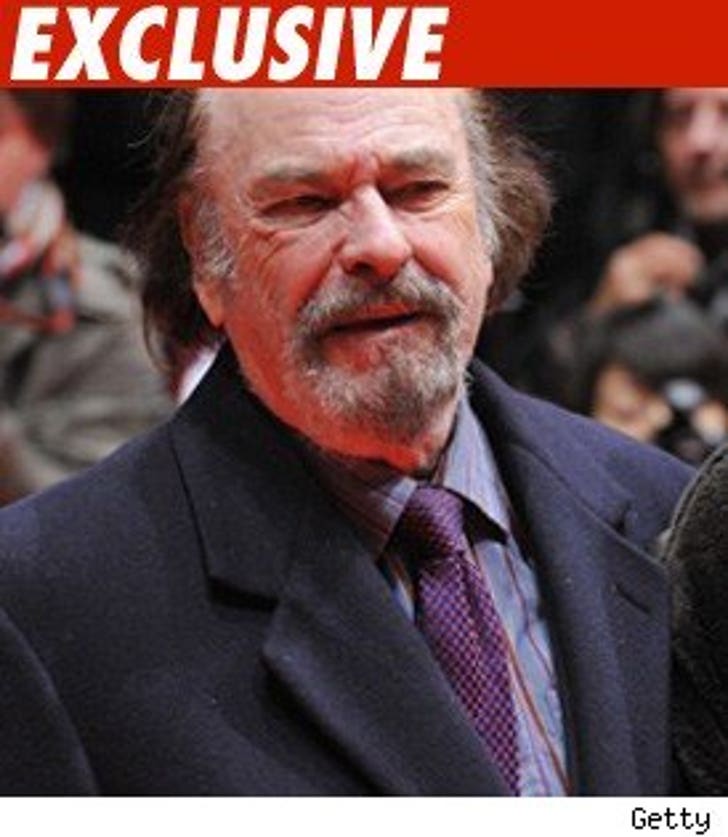 Rip Torn is so in need of help, even the CEO of the bank he allegedly broke into on Friday night wants to see someone stage an intervention.

Torn was arrested after cops found him drunk inside a bank in Connecticut with a loaded revolver.

Mark E. Macomber, President/CEO of Litchfield Bancorp in Connecticut, tells TMZ no one was in the building at the time Torn allegedly broke in -- and the only damage was to the smashed window cops say was Torn's point of entry.

Macomber says he didn't believe Torn was trying to hurt anyone or steal anything. Macomber spoke to authorities in Connecticut who told him Torn was found lying on the floor. He said cops believe Torn thought he was in his own house.

He called the incident a "serious matter," but seemed to think Torn needed help with his alcohol problem more than anything else.

UPDATE: As of Sunday morning, Rip Torn is still in custody.