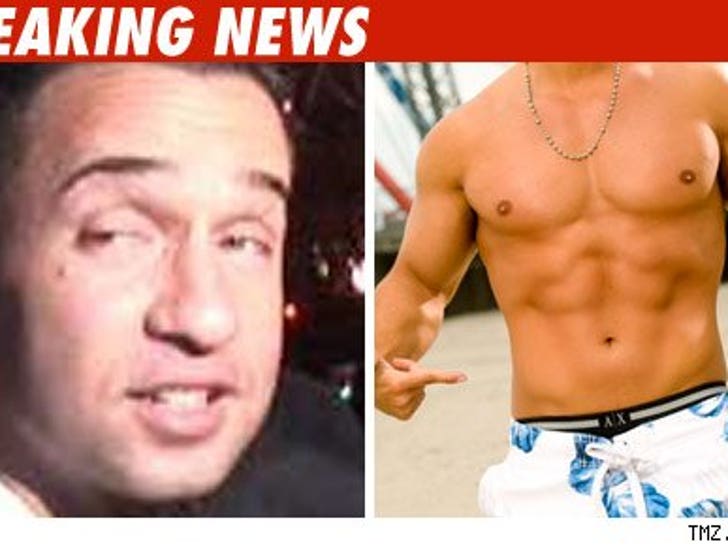 Two different people are dying to put the "The Situation" on your butt -- in the form of underwear -- in what appears to be a race to score a trademark on the greatest nickname to ever emerge from the "Jersey Shore." 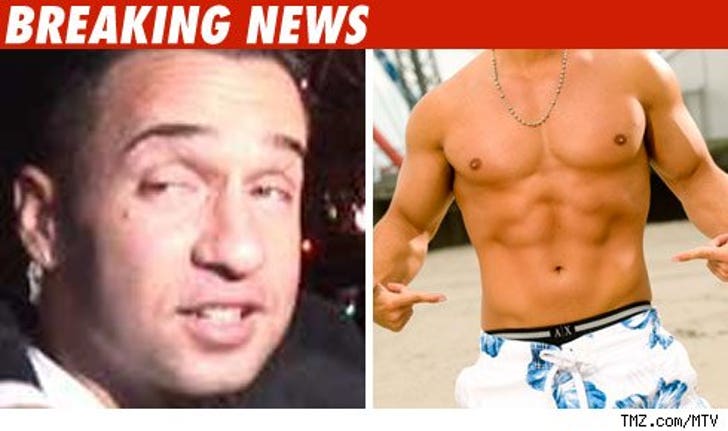 Two applications were filed with the U.S. Patent and Trademark Office in the hopes of sealing the deal on the phrase for use on clothing -- however, neither one of the applicants is Mike "The Situation" Sorrentino himself.

So who's best situated to score The Situation trademark?