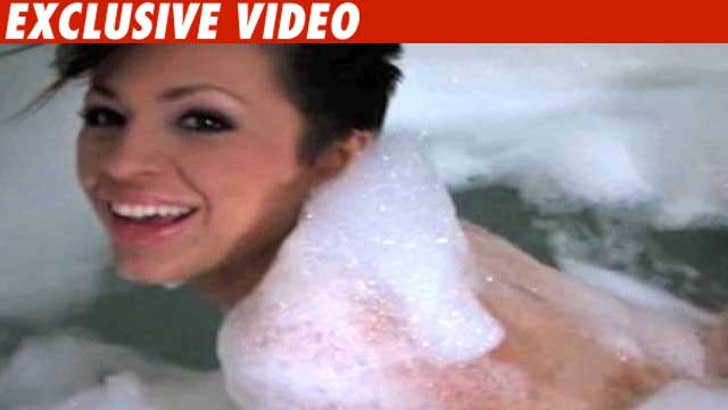 Peniche just released a new song called "U and Me and Tiger Makes 3" -- a song about getting some triple action with the golf star -- and while her vocal skills are lacking, at least she proves she still has good hygiene.