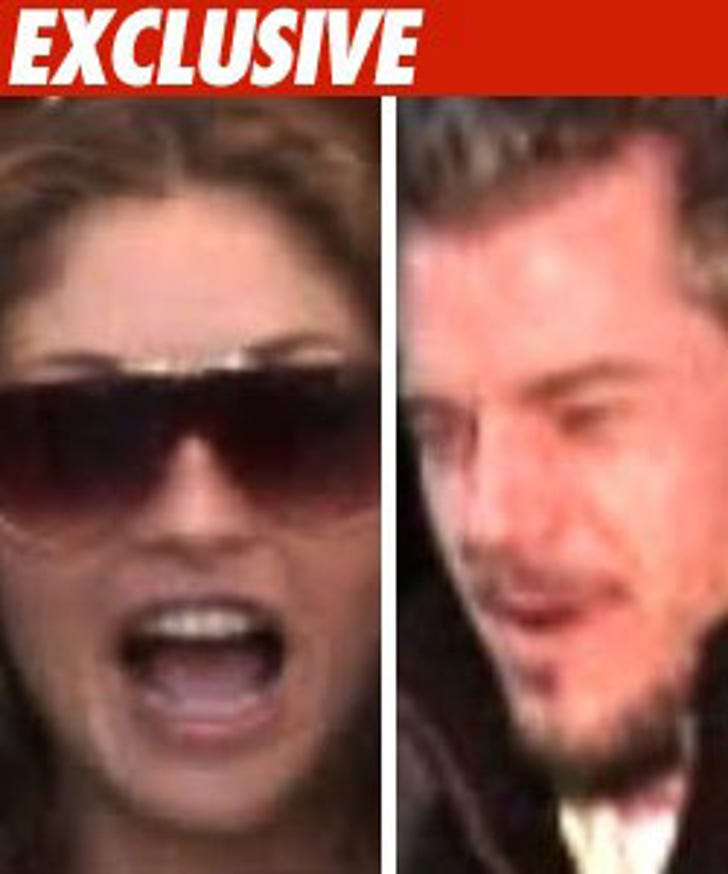 Dane and Gayheart want more than $1 million in damages. Their lawyer -- legal pit bull Marty Singer -- is also asking for an injunction to pull the plug on the video.

UPDATE: 5:30 PM ET:
Gawker's publisher, Nick Denton, just twittered his response to the lawsuit: "To quote the great Marty Singer -- Eric Dane's lawyer -- if you don't want a sex tape on the internet, 'don't make one!'"