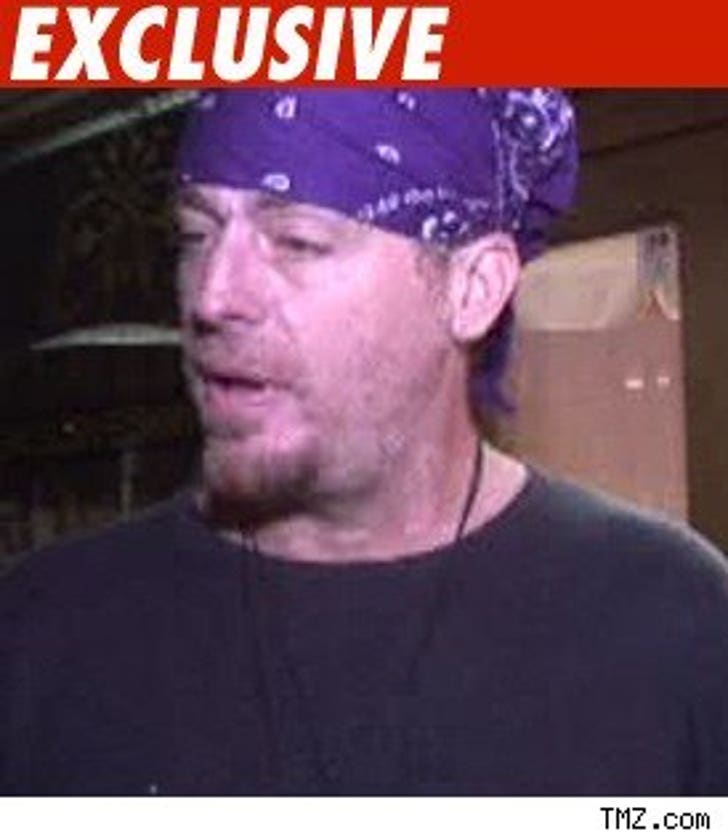 Leif Garrett was arrested Monday morning in Los Angeles for possession of a controlled substance.

The former teen idol was busted at 11:20 AM at the Metrolink station in downtown Los Angeles by the L.A. County Sheriff's Department.

Garrett was taken into custody and placed behind bars. He wasn't released until this morning.

Garrett's been busted on the Metro Red Line before -- back in 2006, he was caught for allegedly riding without a ticket ... but heroin and Quaaludes were found in his possession. He was sentenced to 90 days in jail for the incident.

Garrett is due back in court on February 24.