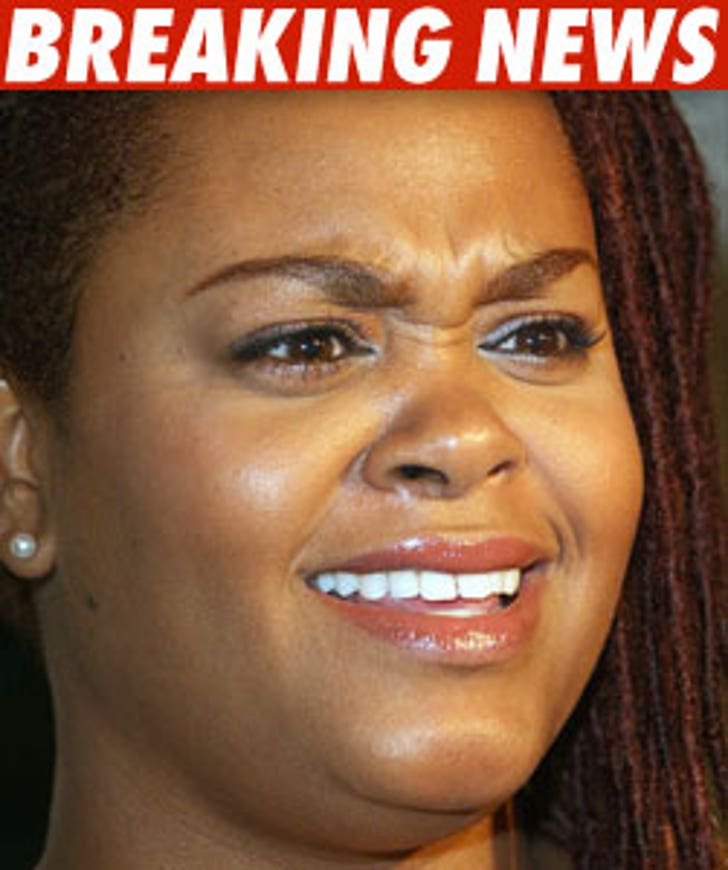 She sings like a diva, but 3x Grammy-winner Jill Scott is now being accused of acting like one too -- after the producer who claims to have made her a "superstar" says she walked out on a contract 3 albums too soon.

Scott is being sued by Hidden Beach Records -- the company who claims to have discovered Scott in 1998.

In the lawsuit, filed in L.A. County Superior Court, Hidden Beach claims they signed Scott to a six album deal in 1999. But in 2009, she told the company through a letter that she was "moving on" after only completing 3 of the 6 albums.

In the lawsuit, Hidden Beach comes off like a scorned lover who claims they were "rolling the dice and betting everything it had on an unknown talent" when they first signed Scott ... and are "deeply saddened" by her recent actions.

Hidden Beach is suing for an unspecified amount.

Calls to Scott's rep were not returned.