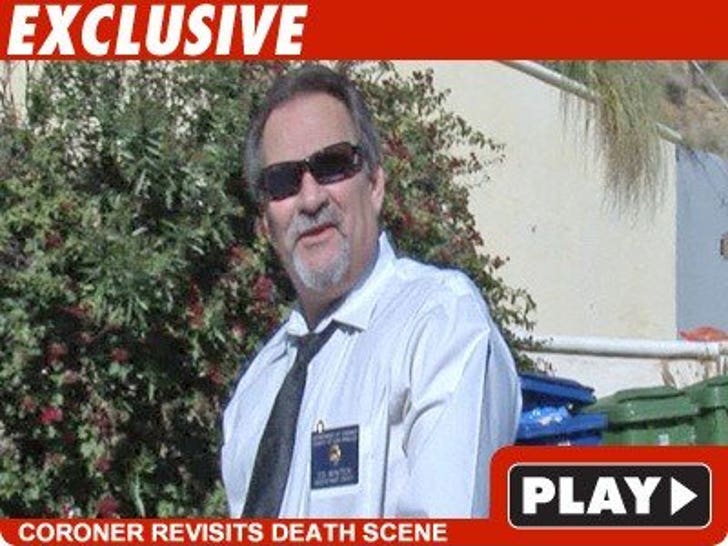 The L.A. County Coroner's Office is not satisfied that the toxicology report by itself will tell the whole story in the death of Brittany Murphy, so yesterday Assistant Chief Coroner Ed Winter paid a visit to Brittany's husband, Simon Monjack, and her mother, Sharon Murphy, and asked a bunch of questions. 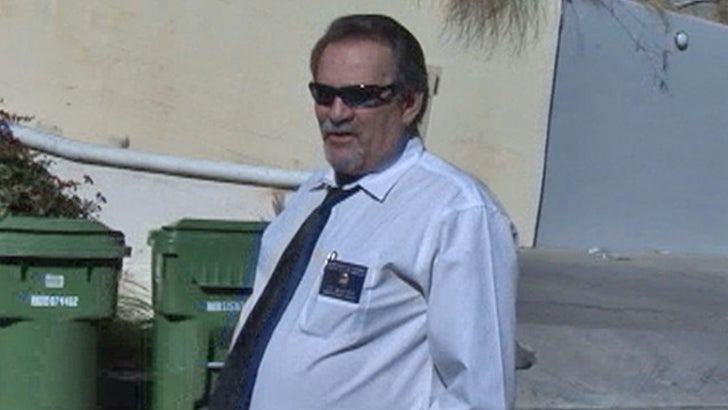 Sources tell TMZ a man who worked at Brittany Murphy's house has told the Coroner's Office that someone would deliver a sealed, manila envelope to the house every Friday filled with prescription medications in bottles. The name on the envelope -- "Lola."

Sources say the ex-employee told the Coroner drugs were also mailed from Los Angeles to Louisiana -- where Brittany was shooting a movie and Simon was tagging along -- in the months before she died.

We're told the pathologist in the Coroner's Office who is working on the case had a variety of questions for Simon and Sharon. Among the questions -- Why was there no record of Brittany seeing a doctor in the months before her death, especially because she had several medical conditions and was experiencing severe abdominal pains days before her death?

We're told Winter met with Sharon and Simon together and they were cooperative.