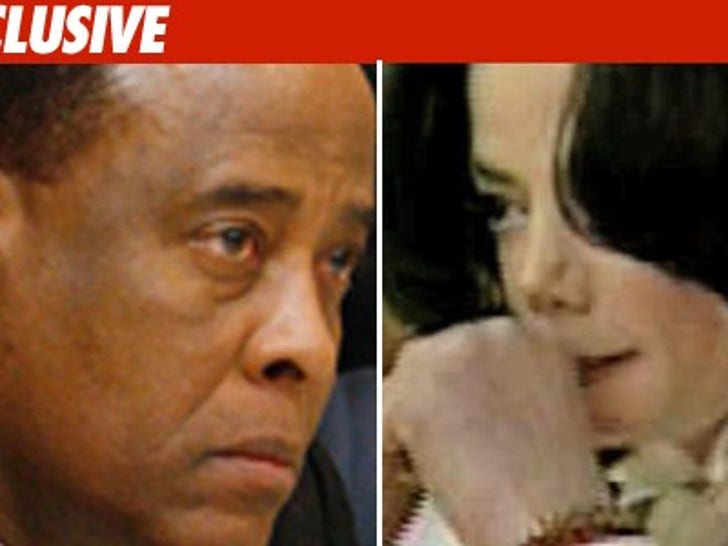 The scheduled arraignment Friday for Dr. Conrad Murray in the death of Michael Jackson will not take place as scheduled because of the feud between the L.A. County D.A. and the LAPD over Dr. Murray's surrender. 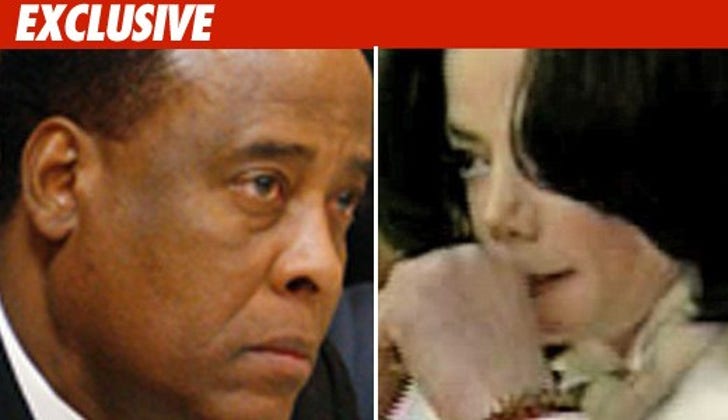 As we first reported, the LAPD was bent out of shape -- and that is an understatement -- because the D.A. had kept cops in the dark and had been working with Dr. Murray's lawyers to arrange a voluntary surrender in court at the time of the arraignment.

The plan as of this afternoon -- Dr. Murray's lawyers would drive him to the L.A. County Sheriff's Office at the Airport Courthouse in L.A. at 5:30 AM Friday, along with a bail bondsman. Dr. Murray would be booked, post bail and then walk into court without handcuffs or chains.

We're told the LAPD so vehemently objected to the plan ... the D.A. finally backed off. The LAPD wants to arrest Dr. Murray, book him and bring him into court in handcuffs and/or chains -- something that is fairly standard in homicide cases.

The plan has fallen apart and we're told ... as of now ... there will be no arraignment tomorrow.

It's starting out shaky, folks.