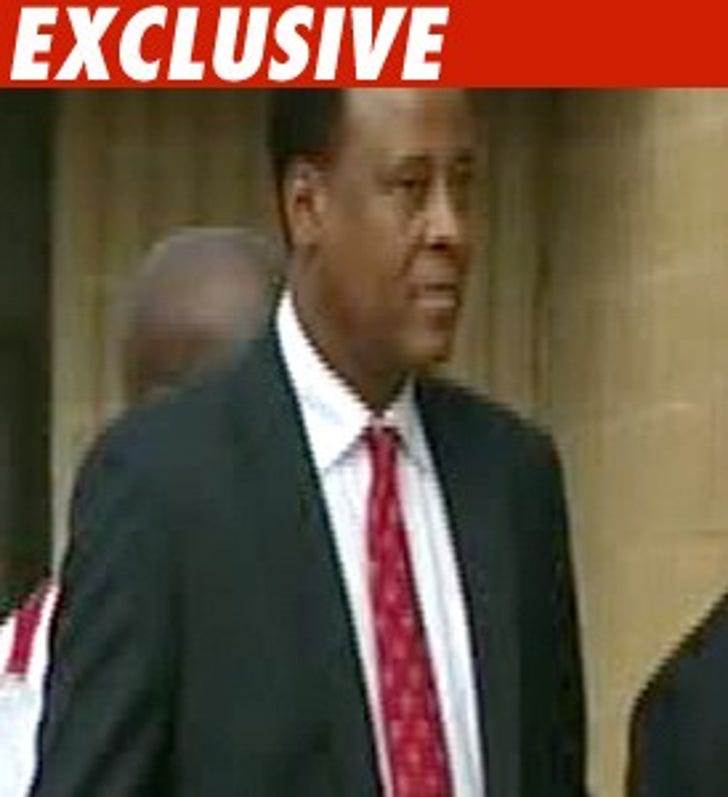 As we first reported, the LAPD was ticked that the D.A. kept top cops out of the loop on the subject of charging Dr. Conrad Murray in the death of Michael Jackson.

We told you that yesterday members of the D.A.'s Office met with the LAPD and everyone agreed that cops would take Dr. Murray into custody, book him and deliver him to the courthouse for his arraignment on involuntary manslaughter charges.

But this morning, the feud has intensified and it's now at the top levels of both the LAPD and D.A. The fight is bitter and ultimately the D.A. could do an end around the PD and just have Dr. Murray show up in court tomorrow.

One law enforcement source tells TMZ relations between the D.A. and the LAPD have "totally deteriorated" over the Murray case.

UPDATE: 2:32 PM PT. One of Dr. Murray's lawyers, Ed Chernoff, just posted on his website that he's working with the D.A. to turn his client in after the case is filed. Chernoff said, "An arrest of Dr. Murray would be a waste of money, time and resources." The LAPD begs to differ.