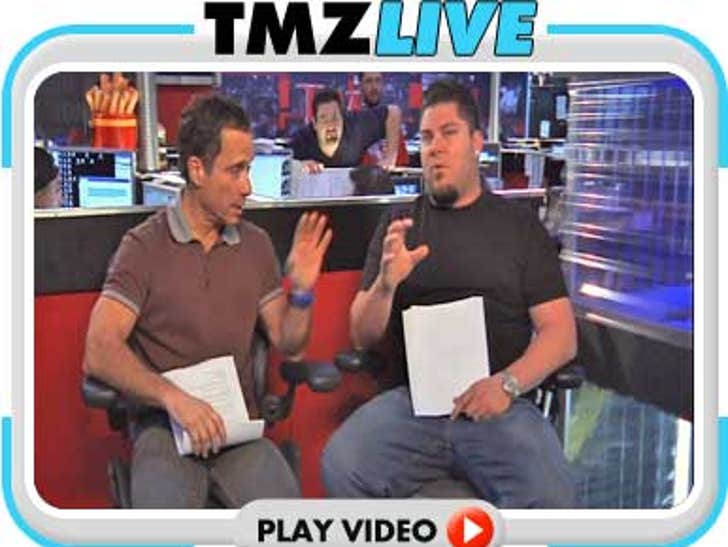 Harvey and Mike answered your questions on everything today -- including when Dr. Conrad Murray will be charged in the death of Michael Jackson. 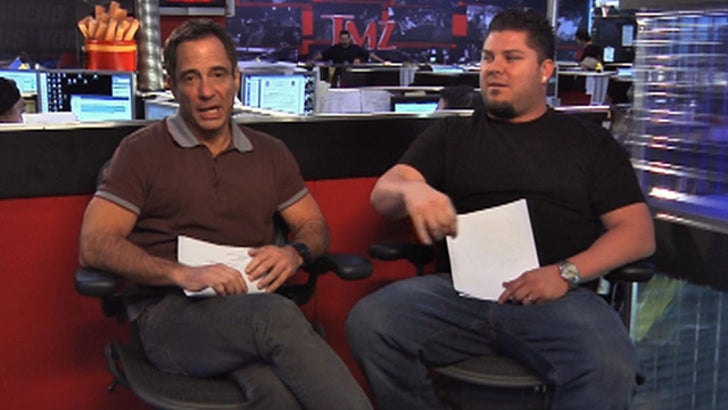 Also: Cause of death released for Brittany Murphy and Casey Johnson, Charlie Sheen to be charged with a felony and an update on Captain Phil from "Deadliest Catch's" health.