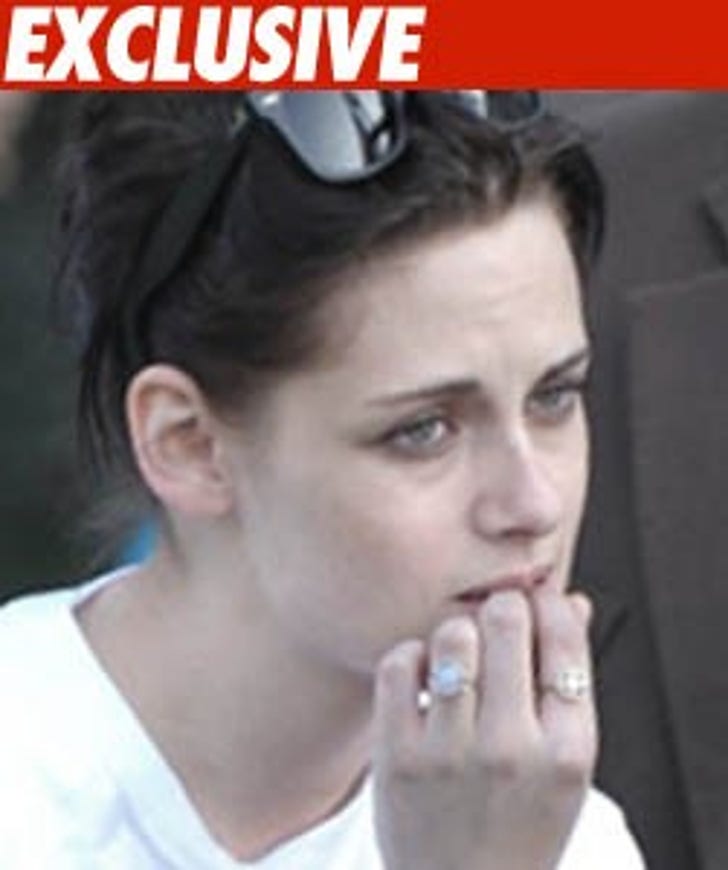 Kristen Stewart's civic duty involved sex, prostitutes and an undercover cop -- and the guy on trial even got a happy ending.

TMZ has learned Stewart was a member of an L.A. jury this week in a 3-day case involving a man accused of trying to pay an undercover cop for some temporary lovin'.

The defense argued that their client was innocent because he doesn't speak English very well and the whole sex solicitation thing was just a case of lost in translation.

In the end, the "Twilight" star -- along with her peers -- agreed with the defense and found the man not guilty.

After the trial, we're told Stewart was so proud of her contribution to society that she asked if she could keep her juror badge ... and they let her.