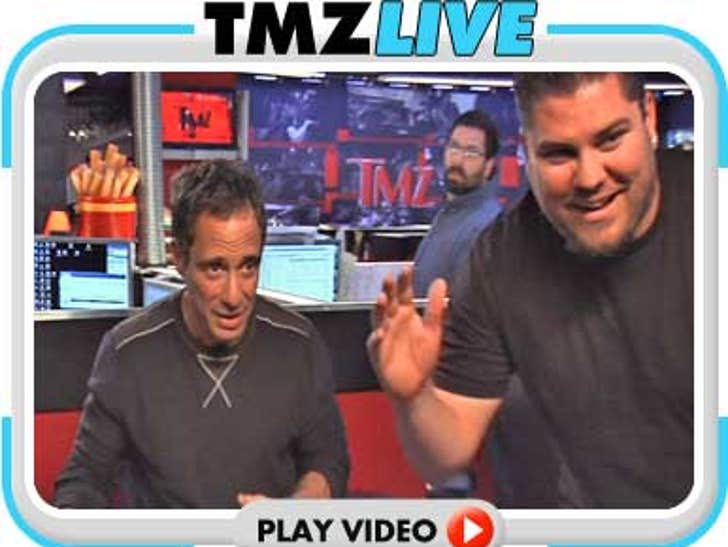 Harvey and Mike took your questions on everything today -- including why Dr. Conrad Murray won't be charged in the death of Michael Jackson until Monday. 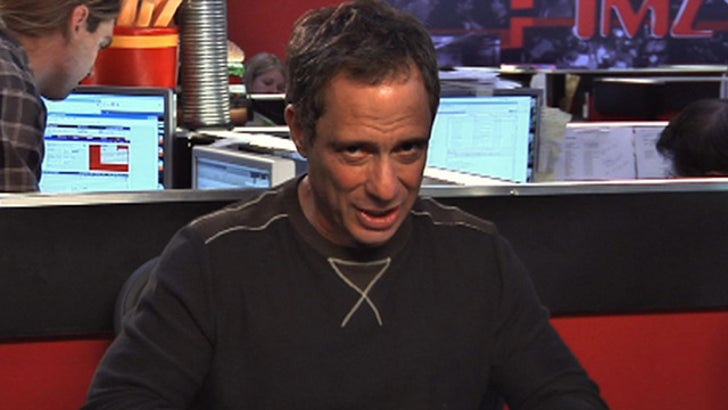 Also: Charlie Sheen's car goes off a cliff and why he'll be in court Monday too, "American Idol" gets duped by a phoney and Lindsay & Sam keep fighting.

Plus -- Queen on the Scene, outta jail!