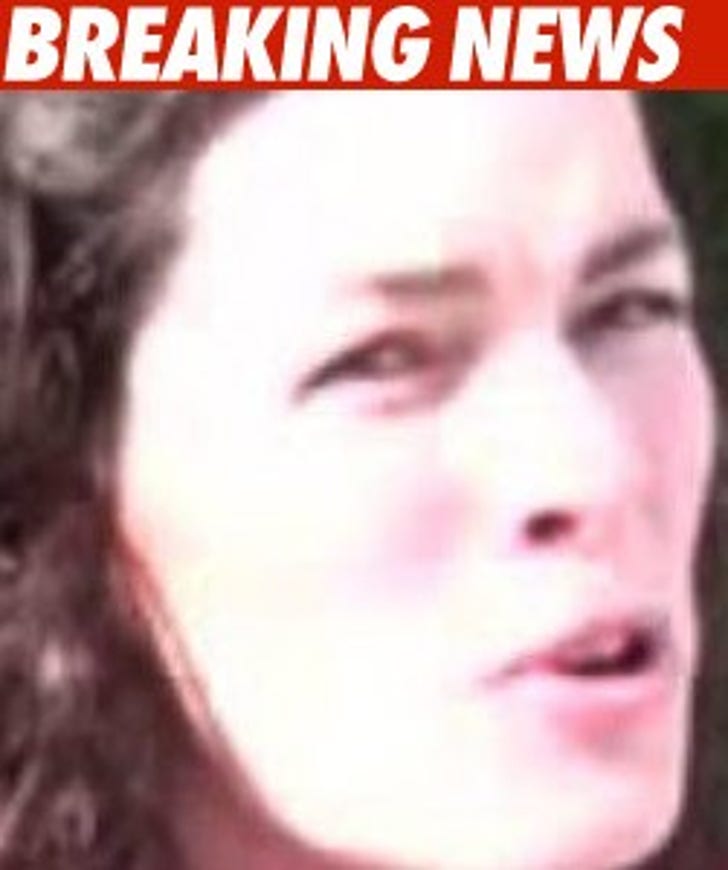 Nancy Kerrigan's family is lashing out at the Medical Examiner who ruled Dan Kerrigan's death a homicide ... according to the family's attorney.

The lawyer, Tracy Miner, says "The Kerrigan family is extremely disappointed that the medical examiner would release a cause of death without having all of the relevant facts. We believe this finding to be premature and inaccurate."

The Kerrigans are also standing by Nancy's brother Mark -- who was arrested and charged with assault and battery and could now face more serious charges -- saying, "The Kerrigan family does not blame anyone for the unfortunate death of Dan Kerrigan, who had a pre-existing heart condition."

The M.E. ruled Daniel died from cardiac dysrhythmia after suffering a neck injury during the struggle with his son.